This is documentation for the next version of Grafana. For the latest stable release, go to the latest version.

Inspect variables and their dependencies

The variables page lets you easily identify whether a variable is being referenced (or used) in other variables or dashboard. In addition, you can also add variables and manage existing variables from this page.

Note: This feature is available in Grafana 7.4 and later versions.

Any variable that is referenced or used has a green check mark next to it, while unreferenced variables have a orange caution icon next to them.

In addition, all referenced variables have a dependency icon next to the green check mark. You can click on the icon to view the dependency map. The dependency map can be moved. You can zoom in out with mouse wheel or track pad equivalent. 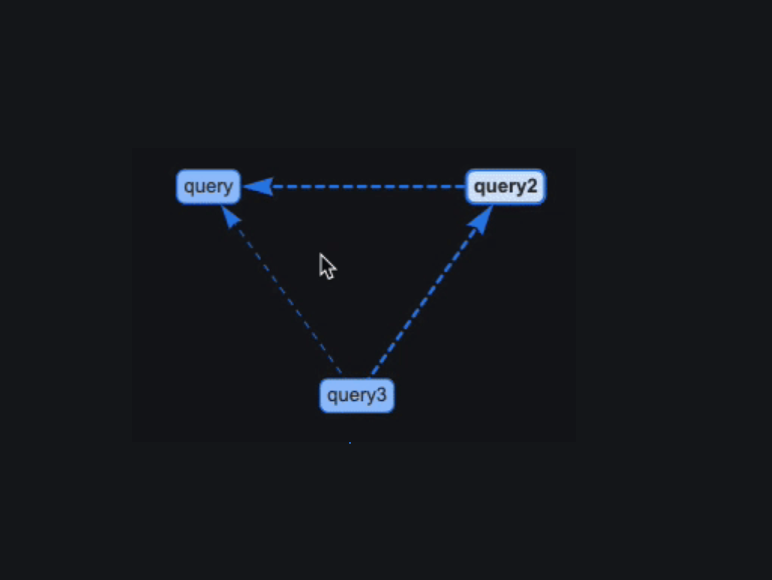 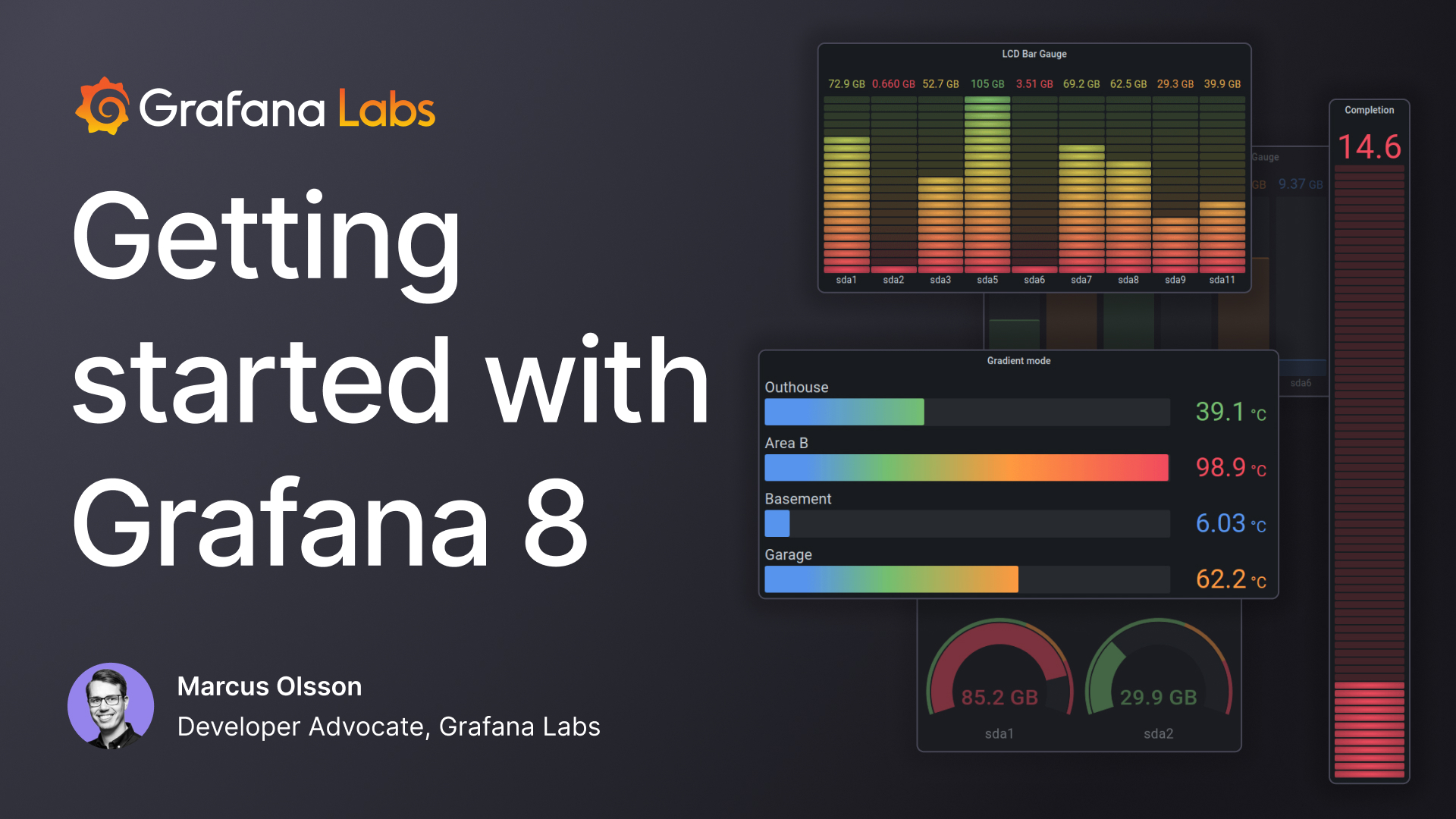 Getting started with Grafana 8

Grafana 8.0 is here! Join us for a live walkthrough on how to get started using Grafana 8 and the Grafana 8 user interface while showing how to set up monitoring for a web service that uses Prometheus and Loki to store metrics and logs.