Get started with Grafana and Prometheus

Prometheus is an open source monitoring system for which Grafana provides out-of-the-box support. This topic walks you through the steps to create a series of dashboards in Grafana to display system metrics for a server monitored by Prometheus.

Prometheus, like Grafana, can be installed on many different operating systems. Refer to the Prometheus download page, which lists all stable versions of Prometheus components. Download the following components:

Note: The instructions in the referenced topic are intended for Linux users. You may have to alter the instructions slightly depending on your operating system. For example, if you are on Windows, use the windows_exporter instead.

In your Grafana instance, go to the Explore view and build queries to experiment with the metrics you want to monitor. Here you can also debug issues related to collecting metrics from Prometheus. Pay special attention to the Prometheus-specific features to avail custom querying experience for Prometheus.

Now that you have a curated list of queries, create dashboards to render system metrics monitored by Prometheus. When you install Prometheus and node_exporter or windows_exporter, you will find recommended dashboards for use.

The following image shows a dashboard with three panels showing some system metrics. 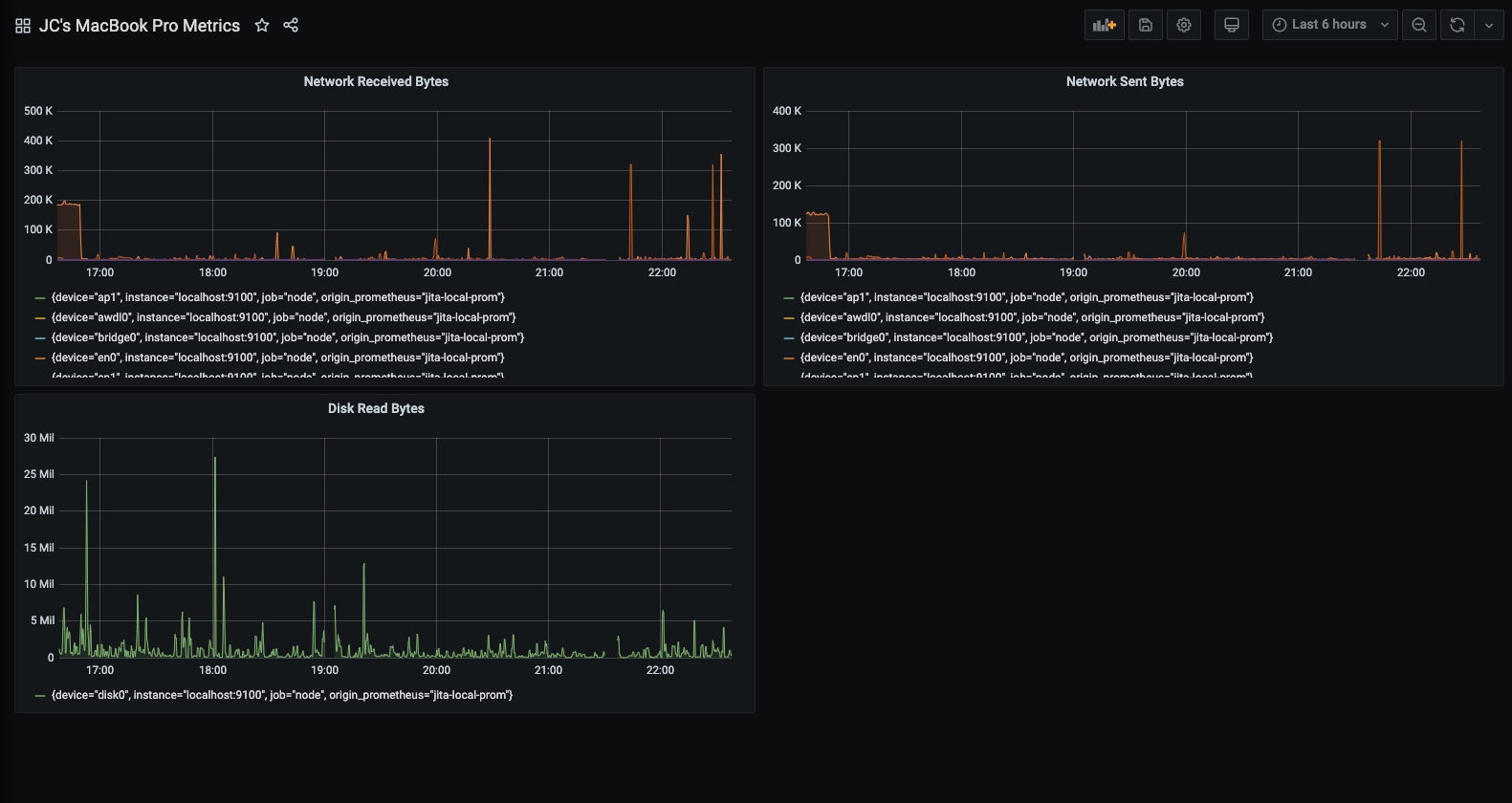 In this webinar, learn how to leverage Grafana's plugin ecosystem for access to 80+ data sources, including plugins for Datadog, Splunk, MongoDB, and more.