Update: Due to popular demand in the past 24 hours since we posted this blog, the Grafana Labs team behind Doomfana has made their code public, and we have updated the info below. Happy demon hunting!

It started as all good projects do … with Rick Astley.

After seeing the project about how to Rickroll your friends with Grafana — in which a seemingly innocent hyperlink surprises users with the music video for Astley’s classic “Never Gonna Give You Up” rendered with Prometheus and Grafana — a question arose: Can Grafana run Doom?

As the latest company-wide hackathon at Grafana Labs approached in March, the three of us decided why not take on that challenge? We could answer a question that is tied to almost any tech device/platform out there; we would push the time series streaming to the limit; and we can also try live streaming data sources.

Now, on the 25th anniversary of the Doom 64 release, we’re excited to say that not only can Grafana query, visualize, alert on, and understand your data no matter where it’s stored. Using time series panels and the Grafana Live streaming feature, we’re proud to announce that Grafana can also run Doom!

If you want to give it a try, you can enjoy “Doomfana” in full resolution or half resolution. You can also check out the code in our Github repo.

For running Doom, we had two possibilities: Either run it server side and send the data through WebSockets, or use Doom WASM to run Doom in the browser and fetch the data from it. Here were the pros and cons for both options.

In the end, we decided to go the WebAssembly route.

You can now try “Doomfana” at full resolution or half resolution. In the half resolution mode (100x160) alone, there are 256 active time series (one per color) and 16k data points rendered at ~30 frames per second.

In running this project, we learned some great tips to optimize live streaming time series panel performance in Grafana:

And the mission is still not done! There are a lot of improvements that we want to implement: bring all the Doom stats to Grafana panels, improve the frame rate, fix some minor graphic glitches, use the new heatmap panel as an alternative to the time series panel, and more.

We have already considered building more starts, a recording feature, and other cool capabilities into Doomfana; and the recent Grafana Mimir news will only help us achieve that.

The Grafana Labs hackathon itself was the best part of this project. It allowed us to focus on something that was not necessarily work-related, but we found a couple of improvements that can be implemented in Grafana, we had a lot of fun, and we tried technologies that we don’t actively use. For the record, Grafana’s live streaming feature is awesome!

We’ve seen a lot of reactions that made us smile since we shared our Doomfana project, but the one that made us feel great appeared during a presentation when someone from another team commented: “This is a true hackathon project."

If you want to play with cool technology, have some fun while doing it, and participate in Grafana Labs’ hackathons, we’re hiring! Find out how you can become an official Grafanista by visiting our careers page. 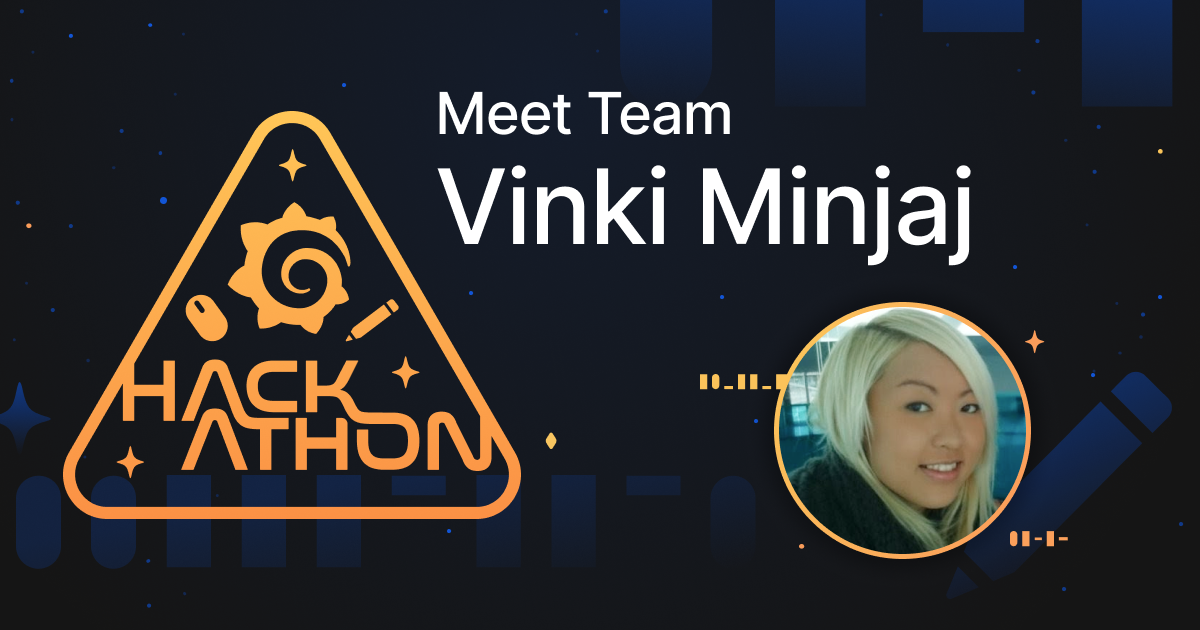 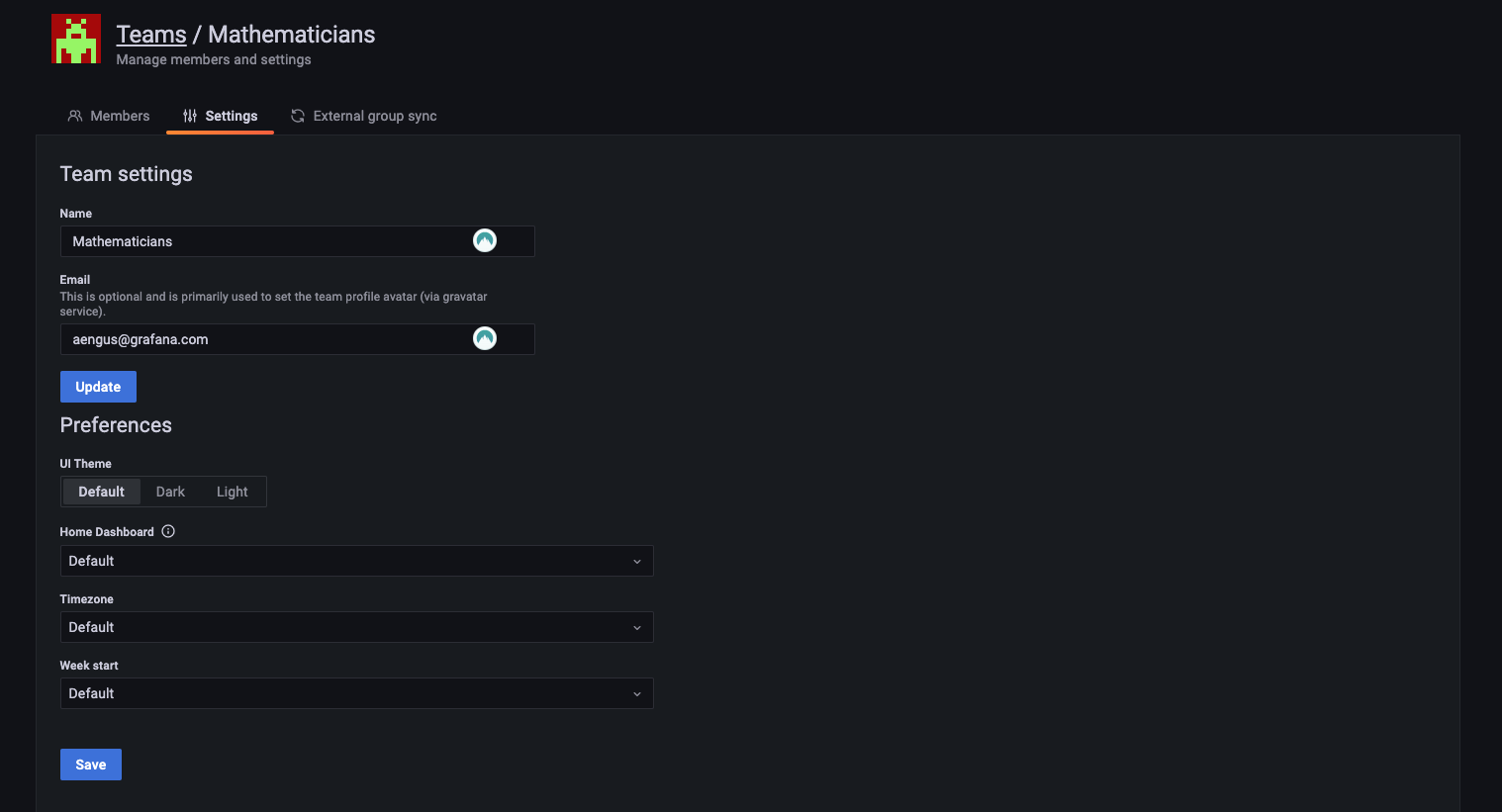