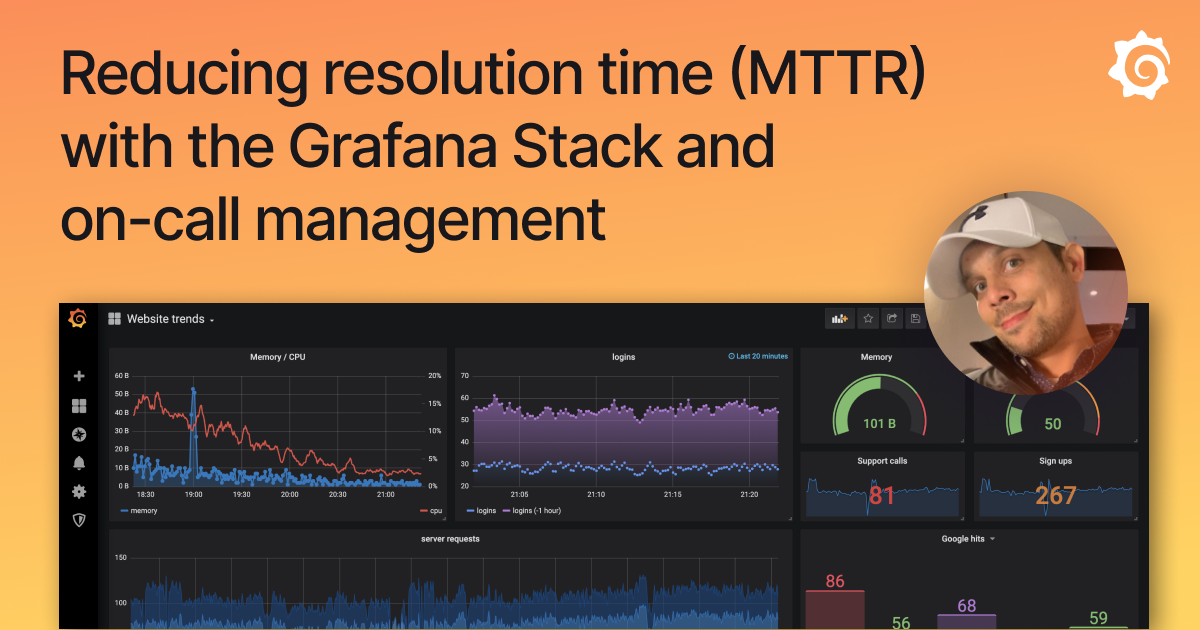 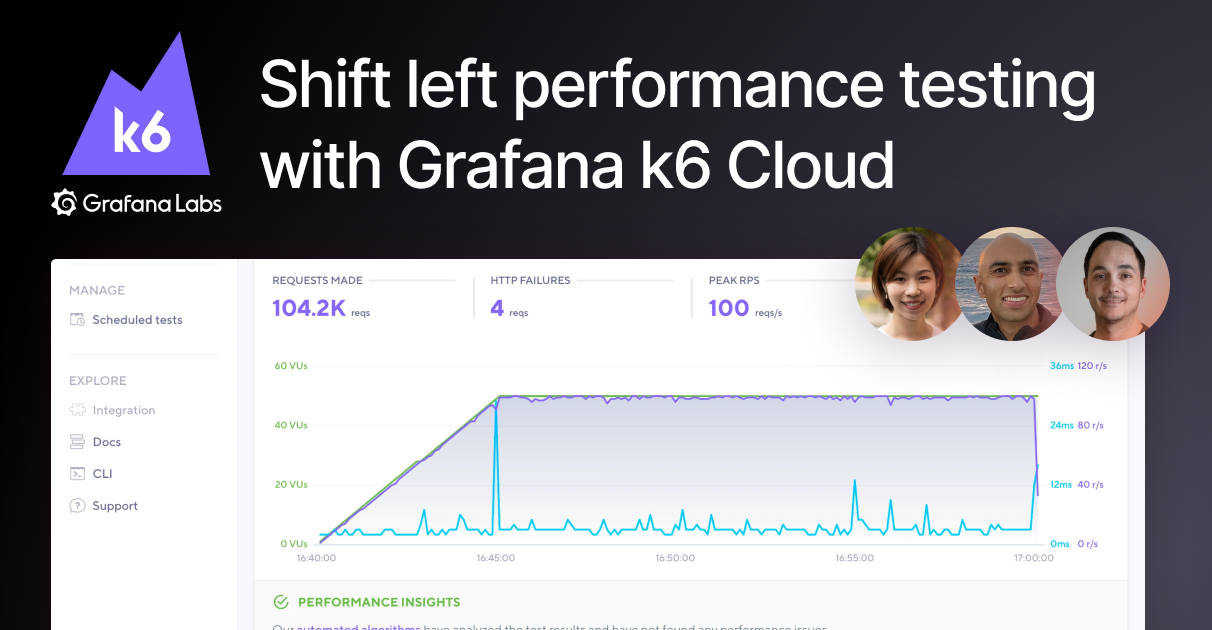 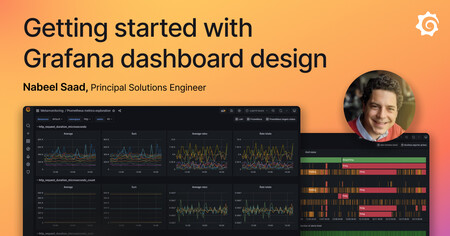 Consult the Helm Documentation for help on installing, configuring and using the application.

Isolate the alarms you want displayed using custom filters and conditions that can match against over 150 different fields.

Present the fields that are most relevant to you and your teams for improved tracking and triage.

Acknowledge, escalate and create tickets for alarms directly from the dashboard.

Retrieve metrics stored in any of the available persistence engines i.e. rrdtool, JRobin and Newts.

Populate template variables with all of the nodes belonging to a set of categories, or leverage the complete filter grammar.

Remove outliers and perform trending or forecasting using the built-in series filters. Develop your own filters using Java or R.

We use the Helm project in our JIRA instance to track bugs and enhancements related this to project.

The changelog has moved to CHANGELOG.md.

Helm 8 contains updates to the core to use Grafana 8, the start of a move to TypeScript, many optimizations, and a number of new features.

This release adds a new feature to allow querying string properties in the perf datasource.

This release bumps a bunch of dependencies, improves documentation, tweaks plugin signing, and adds a number of new features, including:

Re-pack with fixes for a plugin signature issue.

This release adds support for handling aggregate flow DSCP ToS/QoS values, coming soon in Helm 28. It also bumps some dependencies, and fixes a bug in the filter panel where not all values would be shown in select boxes.

This release contains a rework of our code to use TypeScript, and a conversion to Grafana's build toolkit for releasing. This should fix a number of transient issues we've seen in startup of the Helm plugin and increase overall stability.

This release contains a few dependency updates, an internal change to support TypeScript, and one small change to fix loading the flow datasource.

OpenNMS Helm now supports Grafana 7, and has dropped support for versions older than 7.

Also note, the docs that used to be included in the archive are now published at https://docs.opennms.com/ -- our future home for all OpenNMS documentation.

This release contains significant documentation updates, as well as a few bug fixes including Grafana 6.7 support. It also bumps the Grafana provided by our Docker images to 6.7.2.

This small release works around a module-loading bug in some Grafana versions. It also bumps the Grafana provided by our Docker images to 6.6.1.

This release fixes a number of issues, most notably compatibility with newer Grafana releases. These fixes necessitated dropping compatibility with Grafana versions older than 6.3, so we have bumped the major version of Helm to 5.

Additionally, documentation has been improved and a number of behind-the-scenes changes have been made related to continuous integration and build system.

This release fixes a bug with the Flow datasource and Grafana 6.4, as well as some other cosmetic changes to the Flow query interface.

This is a small revision to 4.0.0 which contains dependency updates and a fix for running under Grafana 6.4.

In addition to querying alarms, it can now query nodes as well. This is useful for filtering in variables, or can be used for just viewing and filtering nodes from within Grafana.

This is a breaking change that will require you to convert existing dashboards to use the new plugin. For details on upgrading, see the Helm documentation.

A new panel has been added that allows you to configure a series of variables to put in a dashboard. This panel coordinates with any panels in the dashboard using the Entities Data Source to automatically apply filters matching those variables.

In the future this will be enhanced to do more complicated set operations than are possible using the built-in datasource variables.