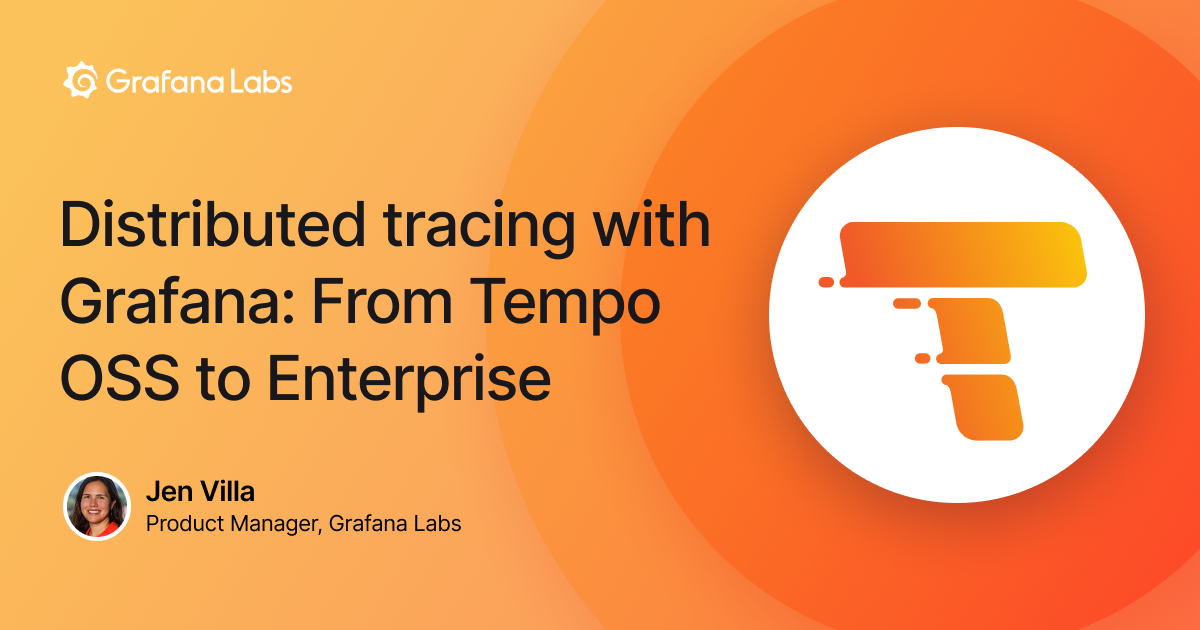 The MongoDB data source plugin allows you to visualize data from MongoDB in Grafana.

The MongoDB data source has the following requirements:

To install the data source, refer to Installation.

Configure the data source in Grafana

Add a data source by filling in the following fields:

Configure the data source with provisioning

Data sources can be configured with Grafana’s provisioning system. You can read more about how it works and all the settings you can set for data sources at Provisioning Grafana.

The query editor supports the same syntax as the MongoDB Shell, with some limitations:

The editor extends the MongoDB Shell syntax by means of database selection, where you can use a database name instead of db. For example, sample_mflix.movies.find(). You can still use db to refer to the default database in your connection string.

It also extends it by means of aggregate sorting. Sorting typically happens within the aggregate pipeline. The extended syntax is allowed on aggregate similarly to find. For example, sample_mflix.movies.aggregate({}).sort({"time": 1}).

Note: MongoDB does not perform the sort with this syntax. The sort happens after the results are queried from the collection.

Collections with a dot

For collections containing a dot you can use the following syntax

Press Ctrl + Space to show code completion, which is displayed after entering a . after a database, collection, query method, or aggregation method name.

Make a time series query by aliasing a date field to time.

Note: You can coerce non-date fields into date fields and alias them to time to use them to make a time series query.

The following example converts the int field year to a date that is projected as time using the MongoDB $dateFromParts pipeline operator:

If you want to group your time series by Metric, project a field called __metric.

The following example displays the count of movies over time by movie rating using __metric:

For information about diagnostics commands, refer to Diagnostic Commands.

To simplify syntax and to allow for dynamic times, you can write queries that contain macros.

$__timeFrom : Will be replaced by the start of the currently active time selection converted to time data type.

$__timeTo() : Will be replaced by the end of the currently active time selection converted to time data type.

Here is an example of a query that gets all movie titles after 1980:

Filtering results on both movie name and year

For more information about variables, refer to Templates and variables.

Get the most out of the plugin

In addition to the standard "ad-hoc filter" type variable of any name, a second helper variable must be created. It should be a "constant" type with the name mongo_adhoc_query and a value compatible with the query editor. The query result will be used to populate the UI's selectable filters. You may choose to hide this variable from view as it serves no further purpose.