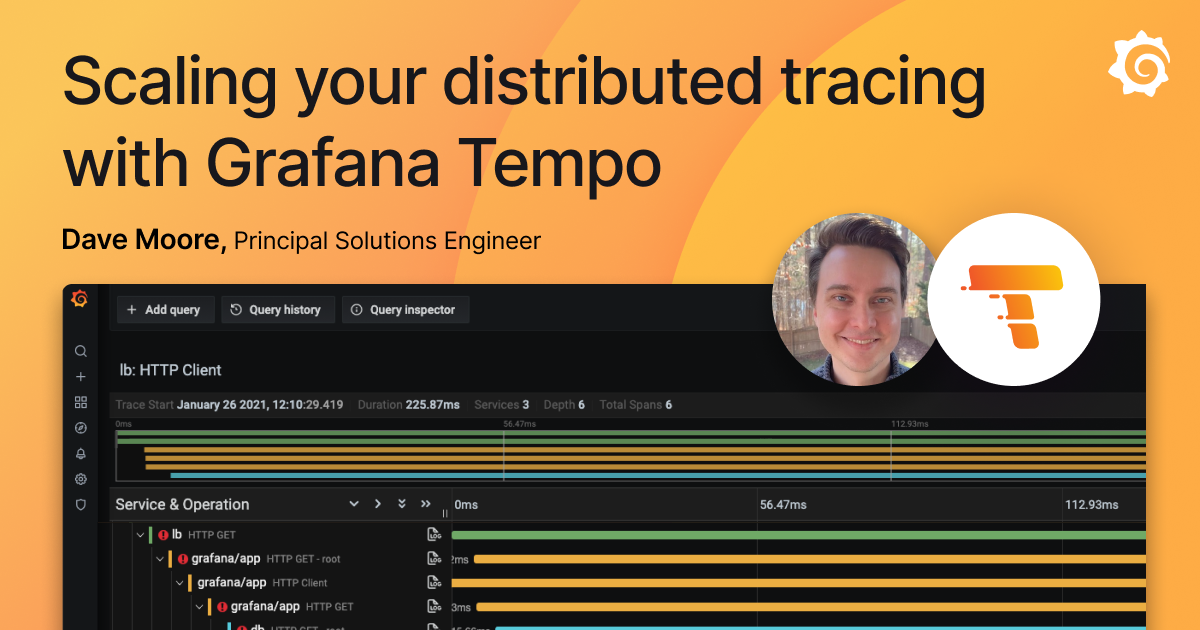 Cloud lunchbox is a Grafana plugin that reduces the friction for existing Grafana users to begin to using Grafana Cloud.

During this hackathon, we implemented functionality to allow a user to:

For more info & a demo see the 2021 Hackathon Presentation.

During this hackathon, we implemented functionality to allow a user to:

For more info & a demo see the 2022 Hackathon Presentation.

How does this work? 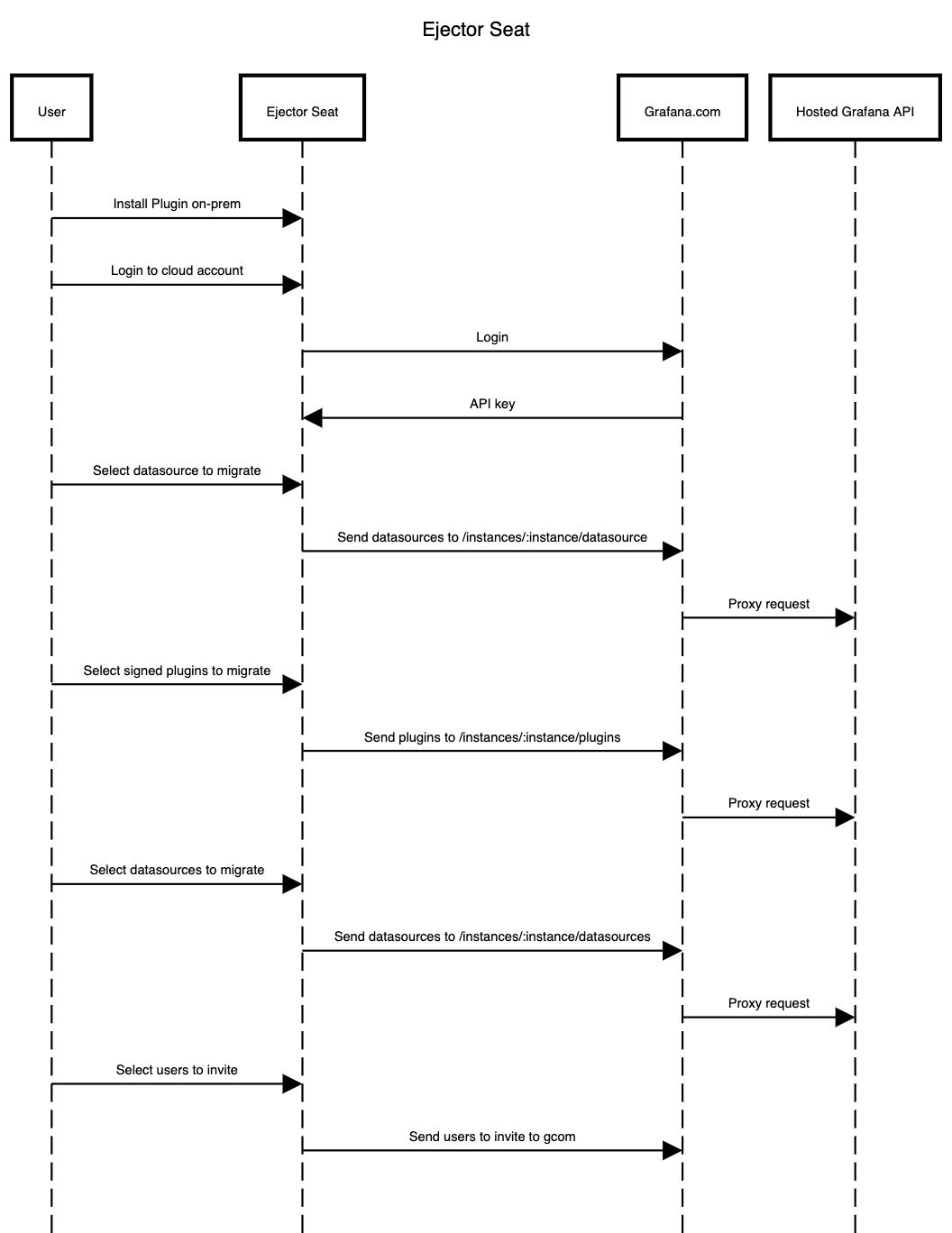 We use make for handy cli tools. Run make on it's own for list of commands.

along with agents to generate data.

To run JUST grafana by itself run

The oauth flow and account creation should work fine, but the rest of the import flow probably won't.