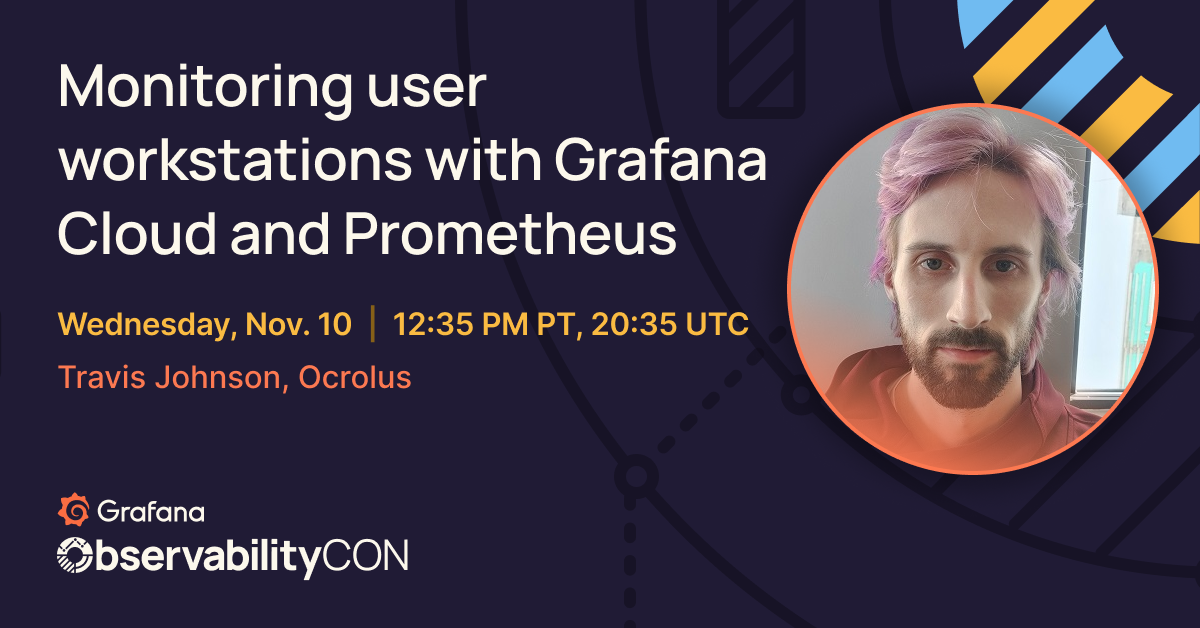 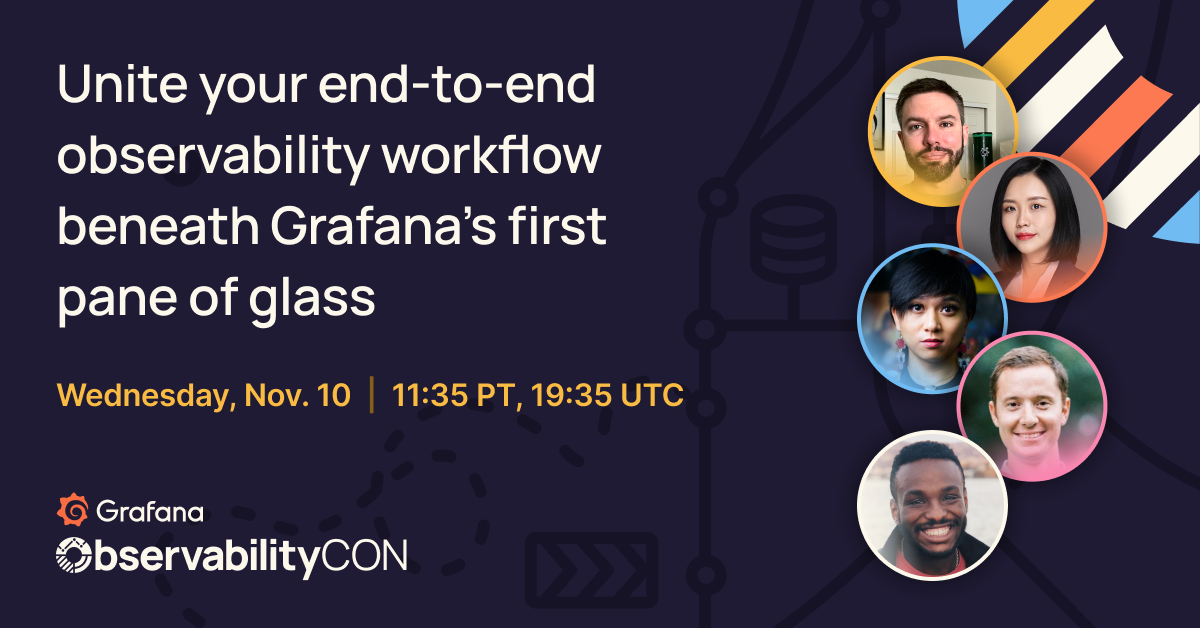 10 Nov 2021
The evolution of monitoring at Nutanix: Combining the best of a legacy system with Kubernetes, Prometheus, and Grafana

Traceroute Map Panel is a Grafana panel that visualize the traceroute hops in a map, just like Besttrace.

The panel expects traceroute data in the following schema, where fields order does not matter:

Typically, the traceroute data is collected from MTR via Telegraf and stored in InfluxDB. It is also possible to use other datasource as long as the schema matches.

The wiki of Telegraf has a sample config utilizing the built-in [[inputs.exec]] for this.

For Grafana before 7.1.2, the following one is available.

Preview via the CLi tool of InfluxDB

When previewing / exploring mtr data in InfluxDB via its CLi client. This following query that groups data by host->dest pair gives clearer result for reading.

The panel relies on external API services for Geo IP resolving in the browser (not the backend). It ships with several built-in Geo IP APIs for convenience, which are not affiliated in any way with the panel.

An alternative way is to specify custom API or custom function (proper CORS header is a must). <del>A sample Cloudflare Worker script that proxies requests to some third-party service is located in ipip-cfworker.js.</del><sup><sub>(No longer working due to the deprecation of that 3-rd party API. To be updated.)</sub></sup>

Be careful when sharing the panel or its snapshot publicly, as it implies publicizing API keys ever saved in the options editor even for those which are not selected to be active. For now, the only safe way to share a snapshot is to create a new panel from scratch (instead of duplicating) and choose an API without the requirement of a key.

A typical execution of mtr might take roughly a quarter of seconds to finish its hop probing. To avoid unnecessary work, especially when multiple mtr commands are configured, a bigger collection interval should be specified under [[inputs.exec]] to overwrite the global short default. Depending on the actual workload, interval = 5m or 1m / 3m / 10m / ... would be reasonable. It is recommended to match this with the one specifed in query. Besides, sometimes timeout needs to be increased (e.g. to 60s) when there are multiple mtr commands to counter jam even though they are parallelized. <!-- So the timeout should be set to a reasonable value in case its execution is terminated before finishing. The value given in the sample -->

For "Invalid Schema" error, the problem might be just mismatched data schema. Or, the query data might not be Formatted as Table) for the InfluxDB datasource.

Since v0.3.0, the panel introduces two new options that allow converting the route path to spline (smooth curve) with optional animation. Both spline and animation are off by default due to the performance degration it brings. Obvious lags at a high zoom level is a known issue when animated spline is activated. Unfortunately, there is no plan to improve it for now.

<sup><sub>This project is still too young to be stable enough. 🚀 Feel free to open a new issue if when encountering problems or having suggestions (even pointing out a typo would help a lot).</sub></sup>

All notable changes to this project will be documented in this file.

With the new AWS IoT SiteWise plugin, you can visualize and monitor your equipment data in Grafana dashboards