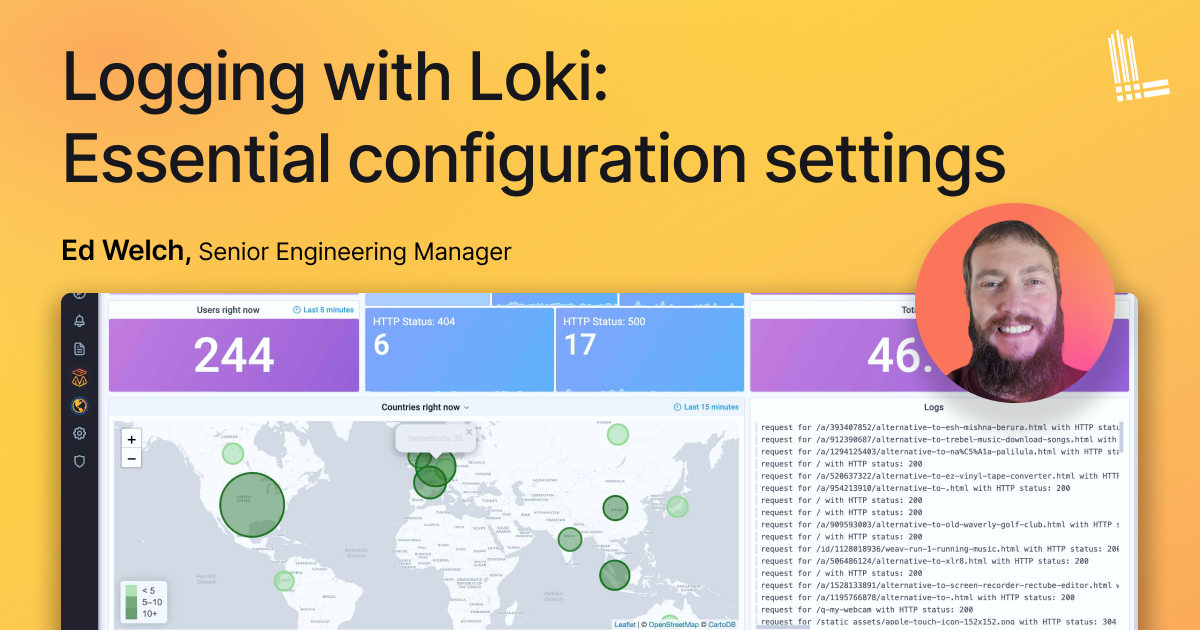 It's important for the plugin to work, that the Format as is set to Table.

To use the plugin the data needs to be formatted as a table which either contains simple lat and lon, or as location in NGSIv2 format. Here is a example of how the data from the query should look like using location:

A example of a query for location against a CrateDB/PostgreSQL:

And a example query for lat and lon against a CrateDB/PostgreSQL:

To only get specific entities from the database a query could look like this:

You can change the starting zoom and center of the map, as well as the maximum zoom under the map options:

There is a options to enable the use of the maps min and max coordinates. This adds $maxLat, $minLat, $maxLon and $minLon as variables in the dashboard, with the maps bounding box. Which can then be used in the query, as an example for CrateDB/PostgreSQL:

To use this with NGSIv2 data, is a bit more complex, an example for CrateDB/PostgreSQL:

An option for the map to update the data after moving/zooming, is available when using the maps min and max coordinates. Do note that enabling this might make it spam your database, and can queue op request to it.

There are three visualization options to choose from, Hexbin, Heatmap and Antpath.

There are no settings available for Heatmap

The antpath have the following options available:

To build the plugin, you need either yarn or npm.

First you need to install the dependencies by running:

After the dependencies are installed, you can build the plugin by running the following command:

You can also run the code in development with the following command:

If you are running grafana locally, you can clone or download the repository directly into the plugin directory of grafana, and then reset the grafana-server, and the plugin should be automatically detected.

Or if you are using docker, a guide can be found here.

There are more ways to install plugins for grafana, which can be found on their website.

A guide on how to contribute can be found here

This plugin was developed as part of the the SynchroniCity Project by The Alexandra Institute. The SynchroniCity project has received funding from the European Union’s Horizon 2020 research and innovation programme under grant agreement No 732240