Hands-on Prometheus Workshop + “Ask Me Anything” with Our Maintainers (Wait list only!)

We are inviting you to an extremely limited-capacity, hands-on workshop on Prometheus, during which technical experts from Grafana Labs will walk you through building your very own dashboard. There will also be an AMA with Prometheus maintainer Björn “Beorn” Rabenstein. In this workshop, you will gain a working knowledge of deploying Prometheus in your environments. Some areas of focus:

Attendee Prerequisite(s): Currently using Grafana but somewhat new to the Prometheus journey. Must have familiarity with the concept or have dabbled with Prometheus. This is a mix of easy deployment and PromQL.

This workshop is 2.5 hours and access to Cloud is a must and a post-event survey is required for all attendees.

* The workshops are not recorded for on-demand post-event. 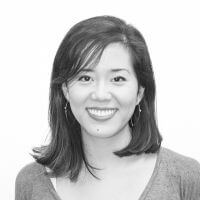 Christine is a Solutions Engineer or, as her LinkedIn profile puts it, she brings the people element to technical integrations. Her first open source contribution was for the Dark Reader Chrome extension. She had noticed a website didn’t translate well in dark mode so she added it to the list of websites to be excluded. She opened a pull request late one night and waited 12 excruciating hours before it was merged. She claims it’s been all downhill since then.

I’m christineywang on GitHub. Twitter? Eh, depending on who you ask (since I’m known to be a closeted lurker), I’ve been publicly off of most of the socials since 2010. 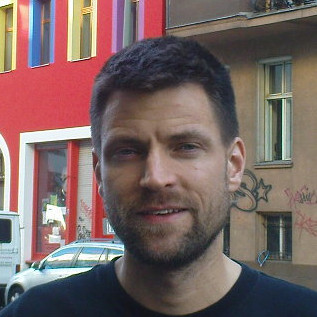 Bjorn is one of our Prometheus maintainers and will host the AMA portion of the workshop. The vast majority of his open-source contributions are for Prometheus. He proclaims that he is neither the first nor the most active contributor, but scores pretty highly in both categories.

Add me to the waitlist!