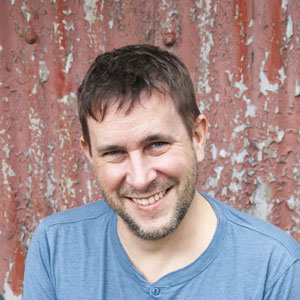 Malcolm joined Grafana Labs almost two years ago. He has been a software developer for decades, much of that time spent with operational aspects – often because he was the only member of the team that understood that stuff! As a result, he is now a part of the Infrastructure team at Grafana Labs, helping to build and maintain the infrastructure the company uses to offer its services.