Grafana keeps track of all synchronized users in teams and you can see which users have been synchronized in the team members list, see LDAP label in screenshot. This mechanism allows Grafana to remove an existing synchronized user from a team when its LDAP group membership (for example) changes. This mechanism also enables you to manually add a user as member of a team and it will not be removed when the user signs in. This gives you flexibility to combine LDAP group memberships and Grafana team memberships. 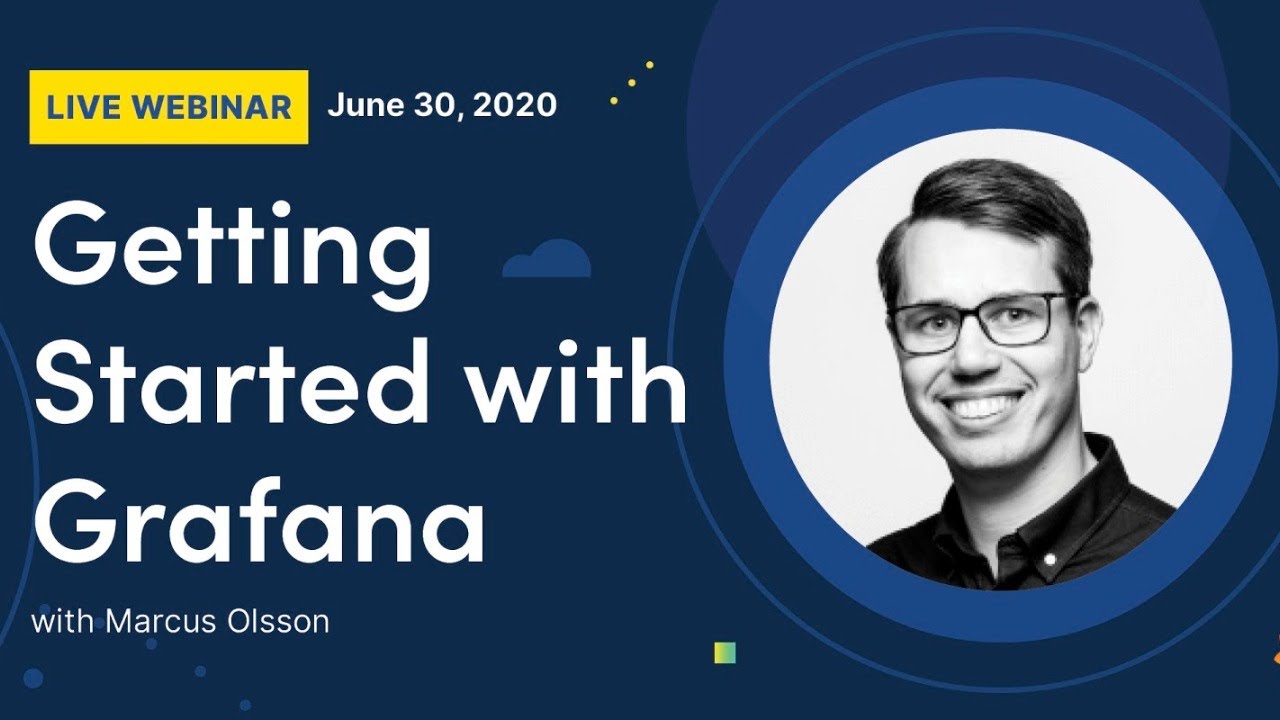