Here at Grafana Labs, one of the things we’re always working on is making Grafana more consistent. Given the increased adoption of Grafana around the world and the number of users and authentication providers we support, we wanted to create better defaults for login and email fields.

In this post, I’ll be introducing one improvement that you’ll find in Grafana 9.3: a new command in Grafana CLI to manage logins or emails that have case insensitive matches for users, and explaining how to use it.

When someone signs up for a Grafana account, they can do it using an email or a login. The fields are case sensitive, which can lead to two or more accounts being created for the same user. Additionally, Grafana allows users to set up an authentication provider, and that provider might return an individual’s sign-up email with an uppercased domain name or some combination of uppercase lowercase letters.

Having several accounts leads to split user permissions, confusion among sign-up flows, and unused “zombie” accounts in your database. Plus, multiple accounts can introduce issues when switching between authentication providers. We refer to these inconsistencies in user uniqueness as a user identity conflict.

Note: You will not encounter user identity conflicts when using Grafana Cloud or if you are running a Grafana instance with MySQL.

A user identity conflict occurs when there is the same lowercased login or email for two or more users.

In the above examples, we would have two user account entries for the same user. This would create a conflict block “conflict: grafana_login@grafana.com”. A conflict block consists of the users of the user-identified conflict. The block is a lowercased email or login that all users within the block have. Each row in the block displays properties to help identify the user to keep.

We decided to develop a tool that would help resolve these inconsistencies.

With the new command in Grafana CLI, you can manage logins or emails that have case insensitive matches for users. The command allows you to check user identity conflicts and resolve them.

A basic workflow for using the CLI

Here is a short description of each of the commands:

Only two of the commands are required to deal with conflicts. The first one is generate-file, which creates a file that needs to be reviewed for the users to keep and which ones to delete. Once that happens, the second command you would run is ingest-file <filepath> pointing to the reviewed file.

You might need to run this process more than one time, as some conflicts can have multiple ways of interacting with each other. When completed, this should resolve the conflicts. You can check again that you do not have a conflict for the users with the ls command.

To provide more information on how to handle conflicts, I’ll break down each command line below.

Here is an example of the conflict command output that shows user conflicts with a login conflict type. The listing presents conflicts with their users shown in order of id number.

This command generates a file that you use to select a user to keep in each conflict block. The file provides a view in the form of a .diff file, much like git commit patch files where one entry for each conflict should be considered. The file can be generated repeatedly as it creates a new filename each time.

Remember to change the “+” or “-” signs in the generated file to tell which users to keep and which should be to be removed.

Note: The generated file sorts users by the id in ascending order, picking the top entry as the user to keep.

Here is an example of a generated file for conflicts that shows user conflicts with a login conflict type.

This command can be run to validate the file given any changes made to the file. Here is an example of a validation that was successful for the resolved file:

This command is used with an argument pointing to your edited conflict file. The command will:

Once run, it will also update the entries of the users that you keep to have lowercase email and login.

Reminder: This command is irreversible.

Here is an example of the ingest-file command showing the changes made to the users and which users that will be deleted. Once you have run the command, you should see “conflicts resolved.”

Once you have dealt with conflicts in your instance, you can future-proof your Grafana instance by setting the following setting in your configuration file:

We hope you find this new tool helpful and it helps remove any unused accounts and headaches handling case-insensitive logins for your users. If you’re interested in learning more about the technical reasoning behind how and why we built this, check out the original issue in GitHub. 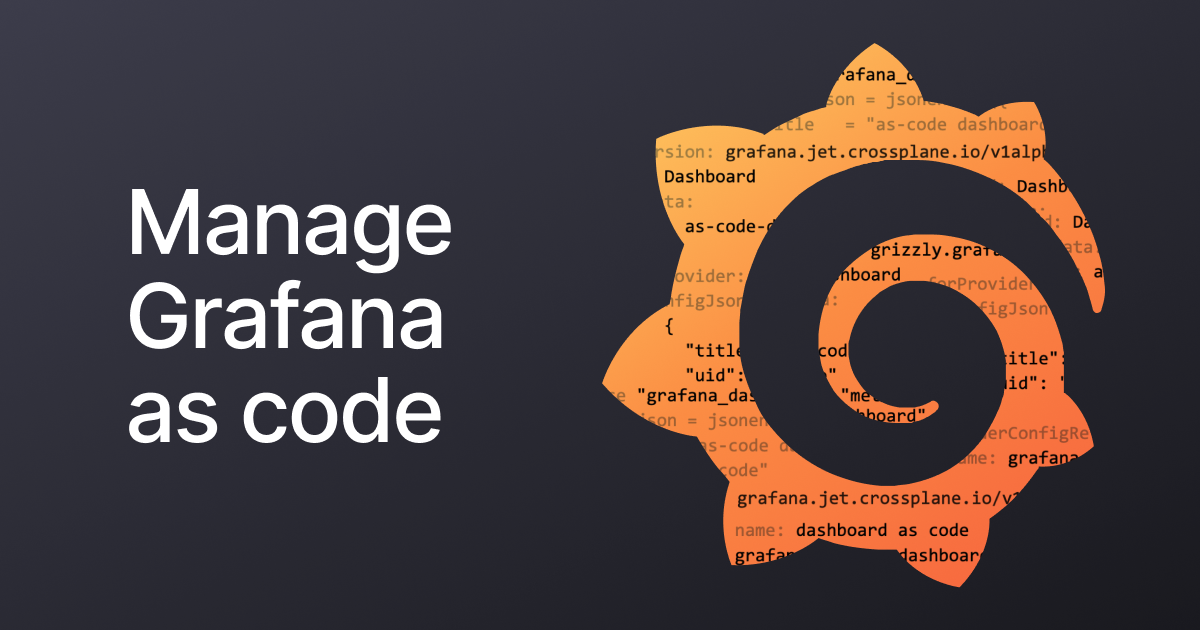 A complete guide to managing Grafana as code: tools, tips, and tricks 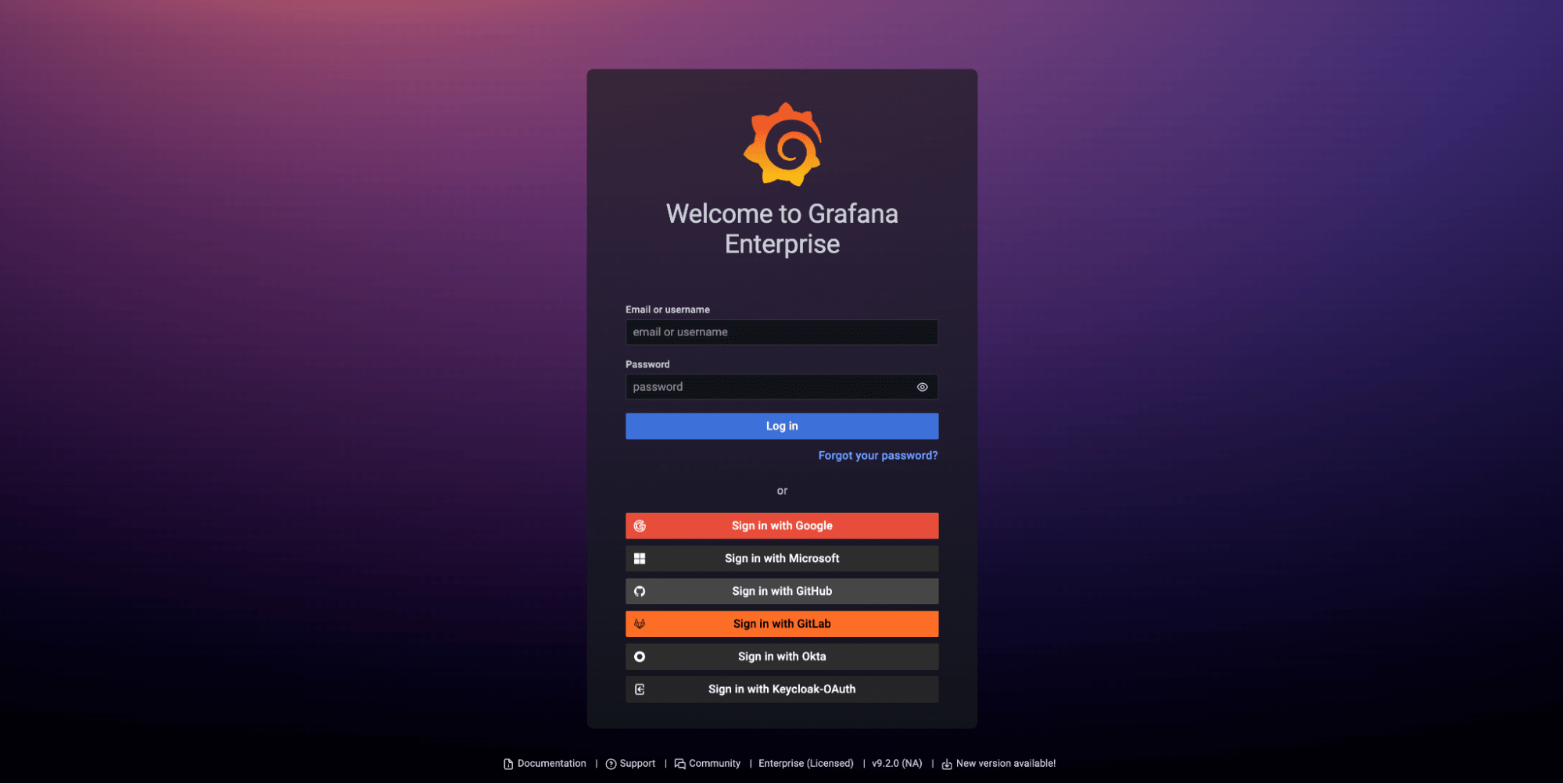