Traditionally the Prometheus TSDB only accepts in-order samples that are less than one hour old, discarding everything else. Having this requirement has allowed Prometheus to be extremely efficient with how it stores samples. And in practice, it really hasn’t really been much of a limitation for users because of the pull-based model in Prometheus, which scrapes data at a regular cadence off of the targets being observed.

Several use cases, however, need out-of-order support. For example:

As Prometheus continues to be adopted in new fields and industries, the limitation of in-order sampling poses an increasingly hard problem. Our solution? Grafana Mimir 2.2 was recently released with experimental support to accept out-of-order samples. This feature is also available to Grafana Enterprise Metrics customers using Grafana Enterprise Metrics v2.2 or above. In this blog post, we will see how this experimental feature works and how to use it in Grafana Mimir.

We along with Dieter Plaetinck wrote a design document for solving the out-of-order problem that was shared with the Prometheus community.

Here is a high-level description of how it works.

This is similar to how the head block usually handles in-order samples: In-order samples in the memory stay in a compressed chunk and up to 120 samples are stored. Since in-memory, out-of-order chunks have uncompressed samples in memory, we limit the number to 30 samples as a measure to avoid high memory consumption.

We have also introduced a new artifact called a Write-Behind-Log (WBL). WBL is similar to the Write-Ahead-Log (WAL) present in the Prometheus TSDB. In WBL, the data is written after adding samples to the TSDB; in WAL data is written before making any changes to the TSDB. We use the WBL to record the out-of-order samples that were ingested, because until the ingestion actually happens, we cannot be sure if the sample was in-order or out-of-order.

Below is a diagram visualizing the process. Note that the out-of-order chunks can both overlap in time with each other and also with in-order chunks. (In the diagram: OOO = Out of Order)

The existing querying logic seamlessly takes care of merging the results from both the block readers and other persistent blocks. However, the querier requires the block readers to provide non-overlapping chunks in a sorted order. Hence, the out-of-order block reader for the head merges the overlapping chunks during a query as seen in the diagram below. The merging happens in flight when accessing the samples. The chunks, however, are not recreated. (In the diagram, OOO = Out of Order)

You can learn more about how to enable out-of-order support in Grafana Mimir 2.2 and later versions in our Grafana Mimir documentation.

All the above work was done in the grafana/mimir-prometheus GitHub repository that Grafana Mimir uses instead of upstream Prometheus. This allowed us to experiment more and identify problems earlier by running in our cloud environments.

Now that we have beta-tested this feature in production for some of our users at a decent scale — and fixed some critical issues — we are excited to introduce this experimental feature to more users. We have already opened a PR to contribute this upstream.

We have seen vastly different performance characteristics depending on:

In many cases, there is an increase in CPU usage in ingesters that actually does all the above out-of-order sample handling. With the limited number we have, we have seen anywhere between no change in CPU and also as high as 50% more CPU on ingesters where the rate of out-of-order samples processed (ingestion and querying) was quite high. Note that no other component in Grafana Mimir was affected.

The increase in memory usage was not noticeable in our environments. However, this will change if you have a high volume of out-of-order samples incoming for a large percentage of the time series. The overall increase should still be minor.

With the introduction of out-of-order support, Grafana Mimir can now accept time series data from any metrics system that requires old samples to be ingested. This makes Grafana Mimir a general purpose TSDB, beyond just a long-term storage for Prometheus. See this blog post on the Grafana Mimir proxy to learn more about how a single backend of Grafana Mimir can accept Graphite, Datadog, Influx, and Prometheus metrics.

How we improved Grafana Mimir query performance by up to 10x 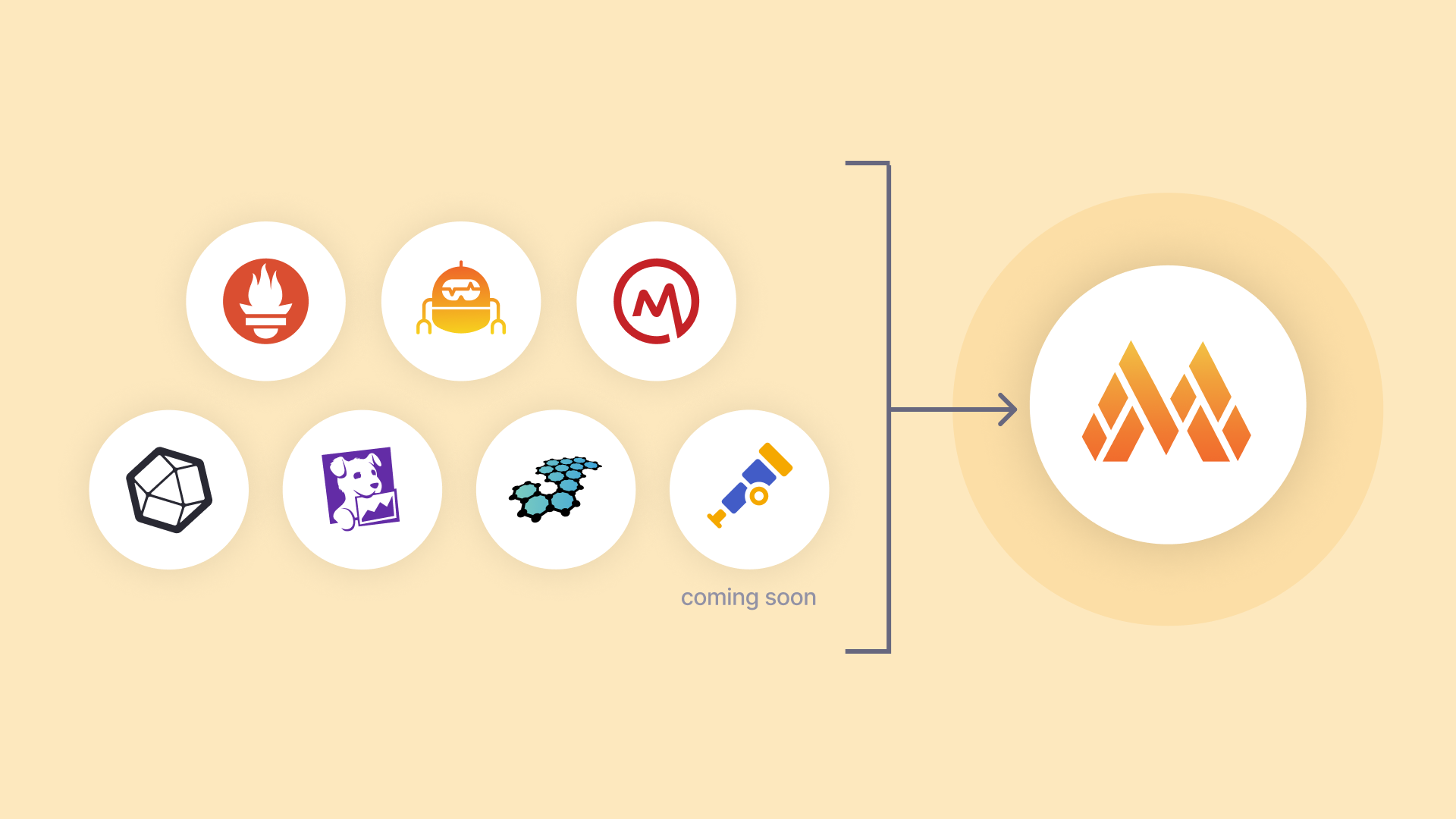