With climate change and other environmental factors causing pollution rates and ground-level Ozone levels to climb, poor air quality is an increasingly growing global problem. In fact, fossil air pollution is responsible for 1 out of 5 deaths worldwide, according to a 2021 study conducted by Harvard University.

“We have 1.2 million engineers in our community with 10,000 new members coming into the platform every month,” says Pete Wood, Head of DesignSpark Experience. “How do we help educate, influence, promote, and enable those design engineers to think and design more sustainably so together as a collective we can unite and build this kind of movement of activist engineers?”

“A tool to drive positive action”

To kick off the initiative, the kits were shared with 12 engineering influencers around the world. “We asked them to build some really cool projects that would use our ESDK kit,” said Wood. “Then we wanted them to share their stories and their data that would inspire the rest of the community to come and take part in the next phase.”

The beta testers’ innovative projects included U.K. engineer Michael Omotosho’s Mindful Droid, created to increase awareness of pollution around schools. It was inspired by the tragic 2013 death of 9-year-old Ella Kissi-Debrah from asthma caused by excessive air pollution near her London home. And London engineer Jude Pullen’s CO2 Canary alerts the user when CO2 levels become too high. “I think we’ve all heard of the canary in the coal mine concept,” said Wood. “This is the canary detecting CO2 levels.”

For storing and visualizing the valuable data collected by the engineers, DesignSpark found an all-in-one solution in Grafana Cloud. Along with storing sensor data in the hosted Prometheus time series database (which is powered by Grafana Mimir), the DesignSpark team leverages Grafana’s customizable dashboards because “very quickly you could visualize things in a simple way with your line graphs and bar graphs,” said Wood. “The limit is your imagination. There’s so much you can do with this platform.”

For phase two, DesignSpark opened up their air quality experiment to 50 more engineers and then released that data in the public domain to inspire more people to join the air monitoring network. “I think we had about 10 hack spaces from around the world,” explained Wood. “We’re going to create a league table in the Grafana dashboard for all the hack spaces and gamify it to see who has the cleanest air.”

Wood credits Grafana Cloud with making DesignSpark’s foray into activist engineering possible. “The Grafana Cloud platform has been brilliant at bringing our project to life,” Wood said. “I know we’re only scratching the surface of its capabilities.”

Learn more about the DesignSpark air quality monitoring project and how Grafana dashboards helped create positive change by watching the full session. All of the GrafanaCONline 2022 sessions are now available on demand. 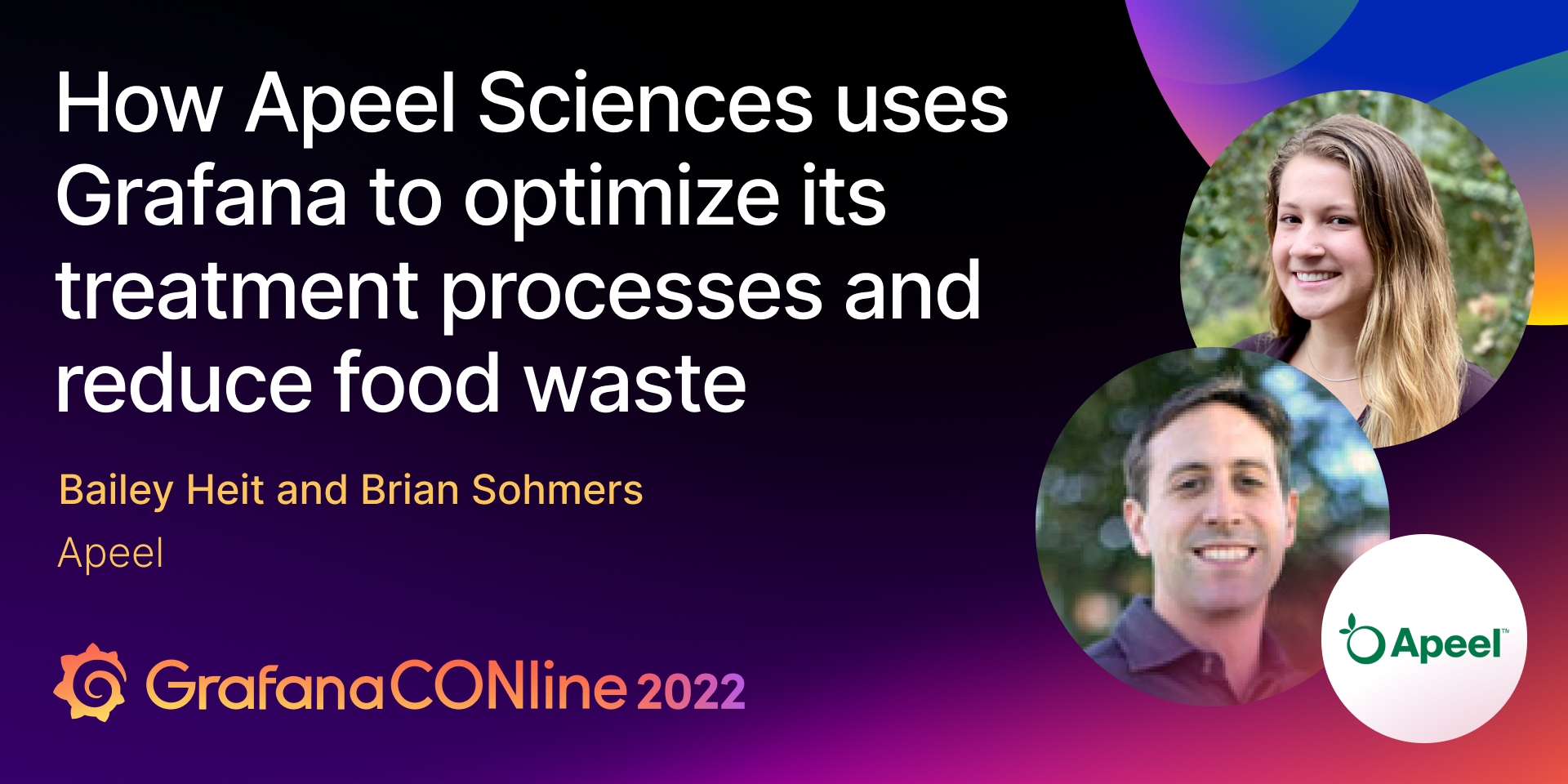 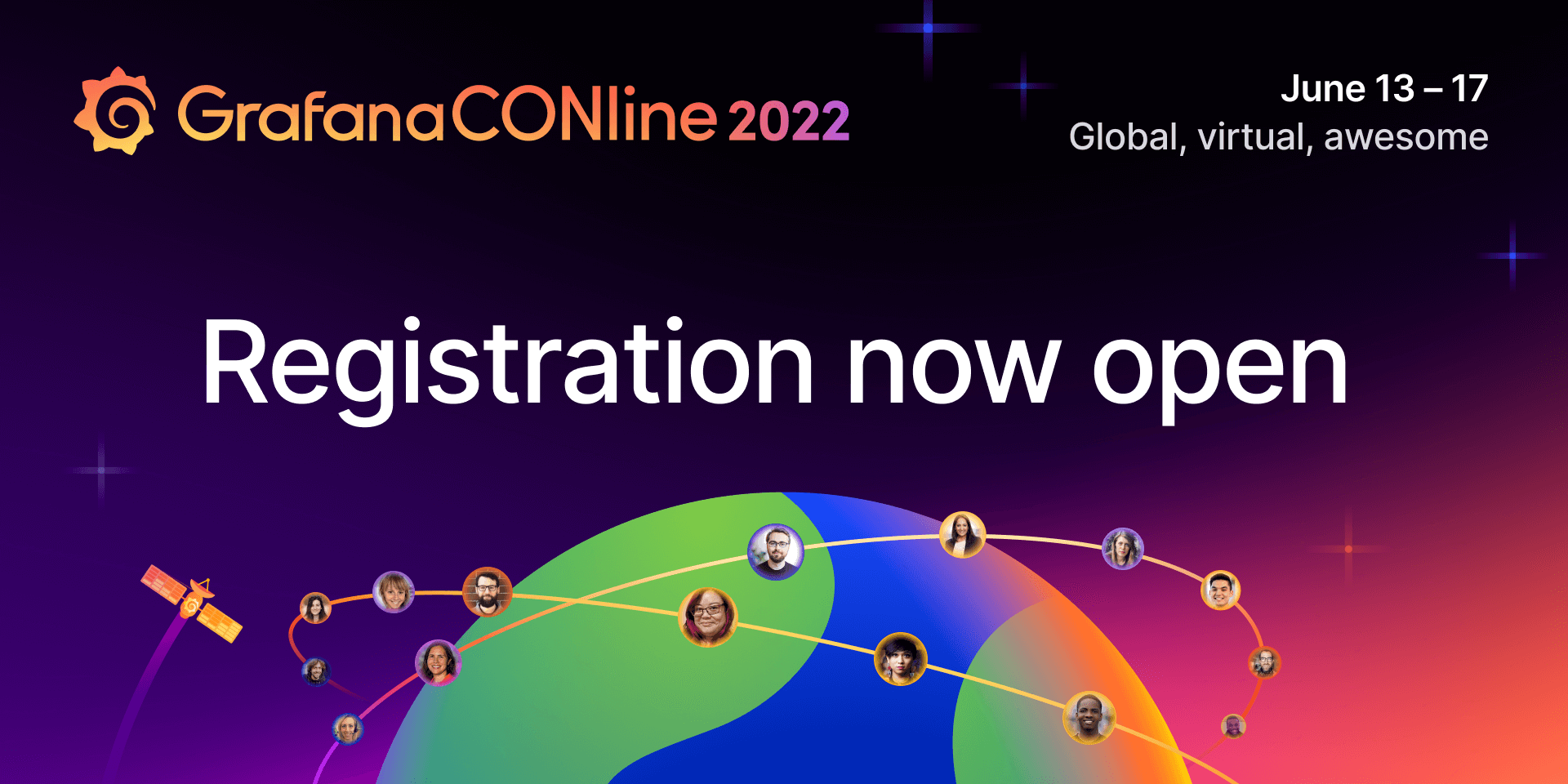 Join the speaker lineup at GrafanaCONline 2022! 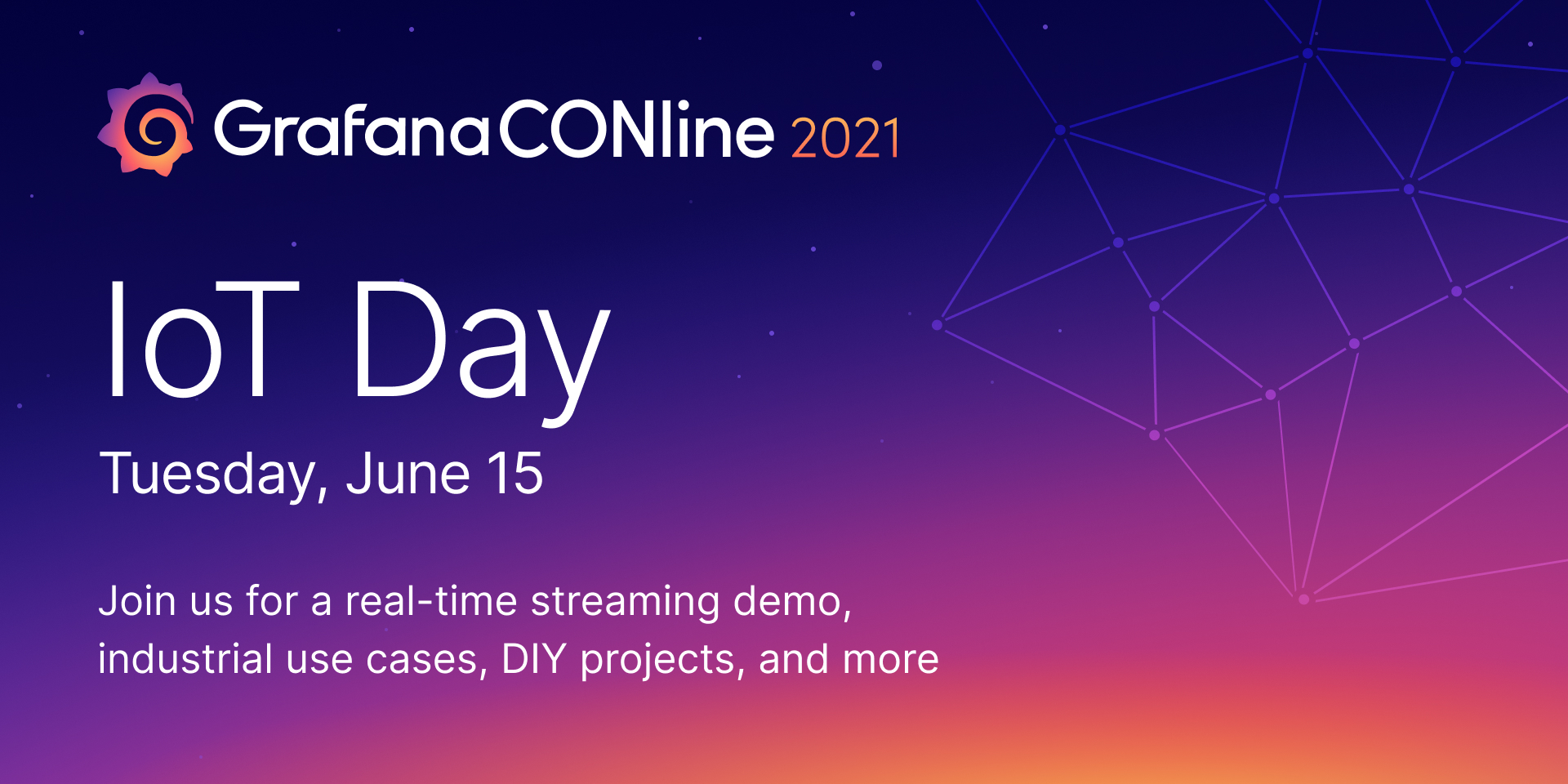