Role-based access control (RBAC), previously referred to as fine-grained access control (FGAC), is Grafana’s new authorization system. It was introduced as a beta feature in Grafana 8.0 release a year ago, and we’re now excited to promote it to general availability status. With the release of Grafana 9.0 during GrafanaCONline 2022, RBAC is enabled by default for all instances. (The easiest way to get started with Grafana 9? Sign up for a free Grafana Cloud account today.)

If you are running Grafana as part of a monitoring service for a large number of teams and users, you’ve probably wished you had more control over Grafana’s access setup. For example, you might have wanted to allow all Organization Editors to create reports or all members of a particular team to manage alerts. Or perhaps you have felt uneasy granting Organization Admin permissions to an API key when you only required it to access a subset of admin functionalities.

We have listened to your feedback and have been working hard this year to give you a more flexible and secure access control system so you can rest easy knowing the right people and apps can do everything they need to — and nothing they shouldn’t be.

If you are using the open source version of Grafana, the transition from legacy access control to RBAC is seamless, and you shouldn’t notice any difference in your access setup. You can still assign viewer, editor, and admin roles to your users and service accounts, customize dashboard and folder permissions, and use teams.

As a Grafana Enterprise or Grafana Cloud user, you will also experience a seamless transition to RBAC, with all of the legacy permissions migrated over automatically.

Moreover, Grafana Enterprise and Grafana Cloud Advanced users can also use additional RBAC functionalities that allow you to fully customize the level of access that each user has for each Grafana resource currently covered by RBAC. You can assign RBAC roles like Dashboard Writer, Team Creator, or Data Source Reader to users, teams, and service accounts. You can also create custom roles by combining actions and scopes in a way that works for you. For instance, a custom role that contains teams:create permission and org.users:read permission for scopes users:id:10, users:id:11… would allow grouping a subset of users into teams.

To further manage their RBAC setup, Grafana Enterprise and Grafana Cloud Advanced users can also provision roles and role assignments through Grafana provisioning (see the example below) or Terraform; use the RBAC role picker in the Grafana UI; and use the RBAC API.

Take a look at our guide on planning your RBAC rollout strategy to learn more about how to make the most of RBAC.

Improvements to RBAC in Grafana 9.0

What’s next for RBAC in Grafana?

We have an exciting roadmap full of RBAC improvements in Grafana. Here is a preview of what’s to come:

You can discover more about RBAC in Grafana 9 in our Grafana documentation. We hope you enjoy exploring RBAC and find it useful! Get in touch with us for any questions, feedback or issues related to RBAC on our Grafana Labs Community Slack or through GitHub.

Grafana Cloud is the easiest way to get started with Grafana 9. We have a generous free forever tier and plans for every use case. Sign up for free now! 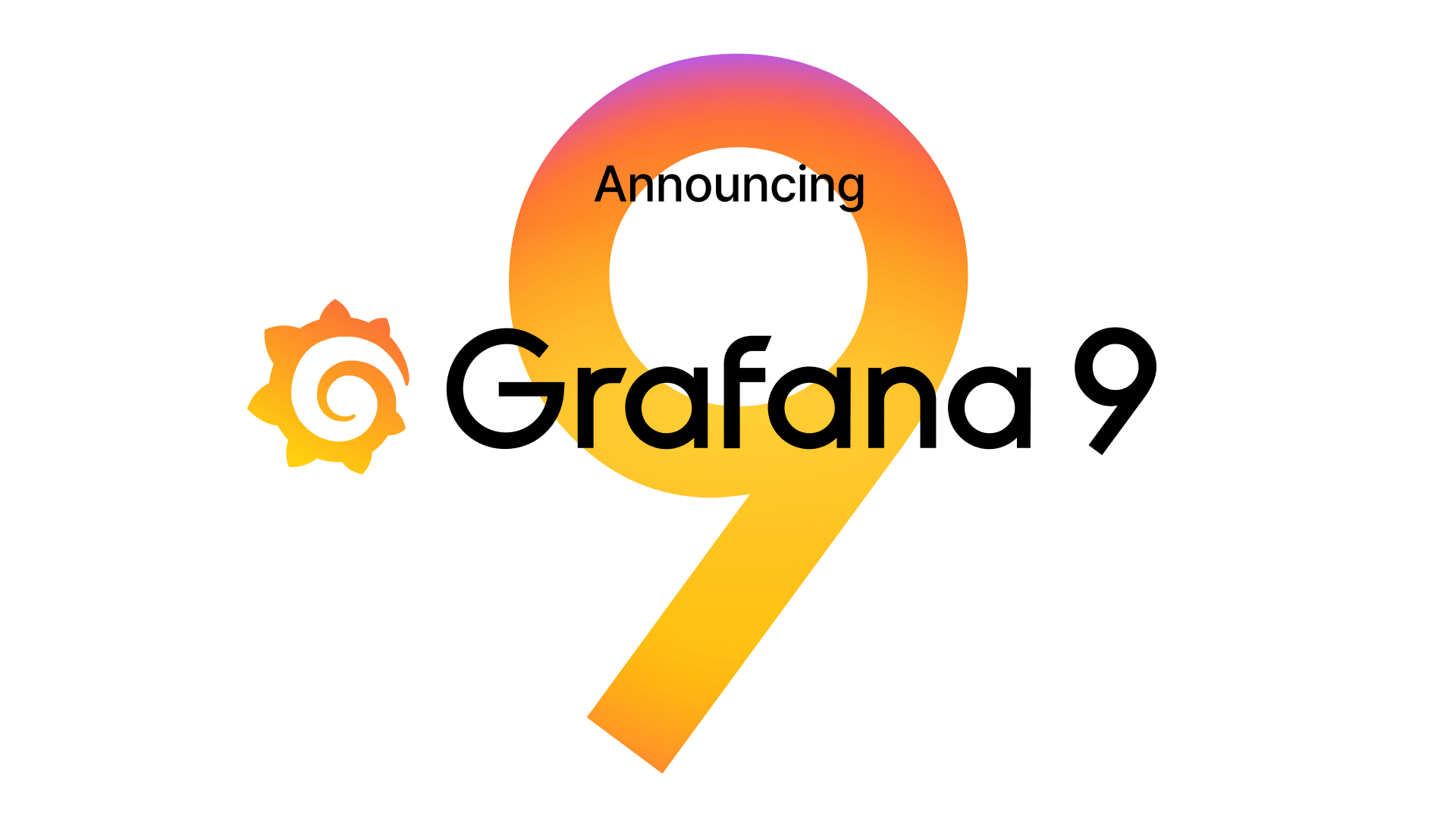 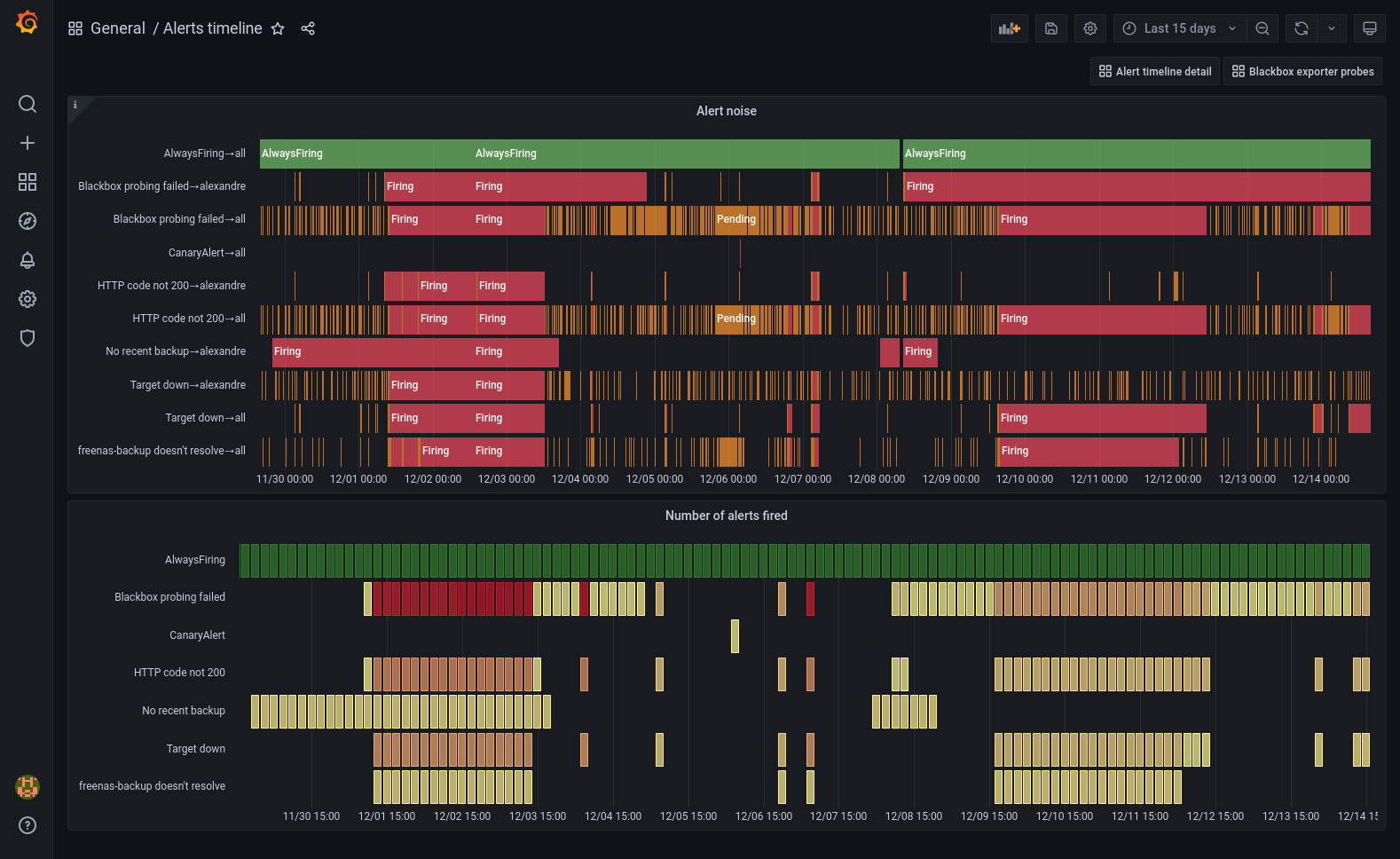 Grafana dashboards: A complete guide to all the different types you can build 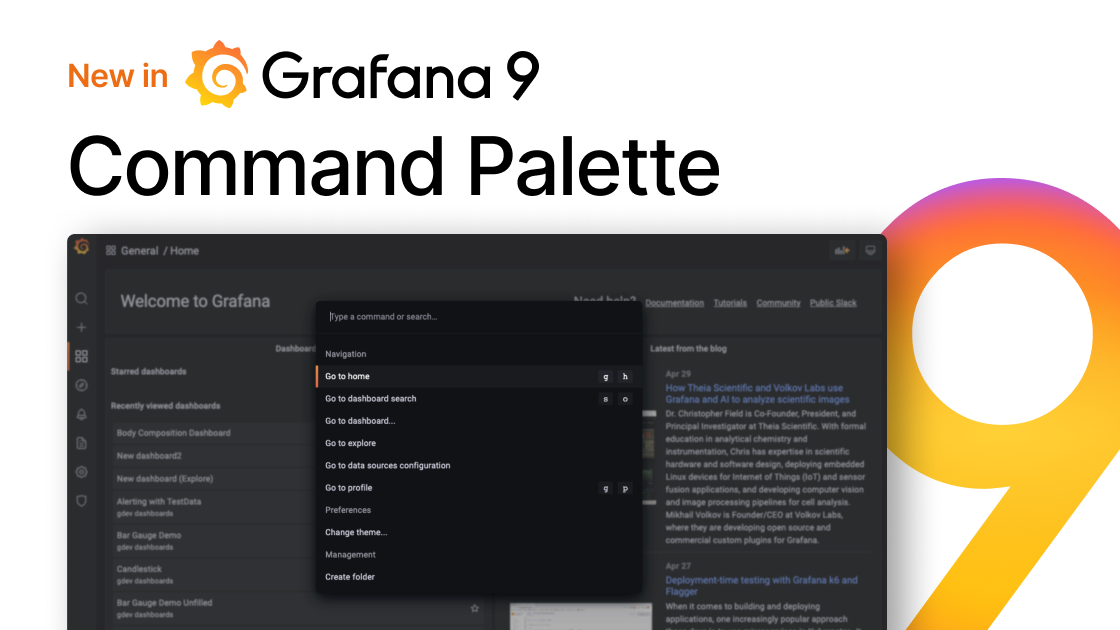