At Grafana Labs, we are proud to be one of the largest code contributors to Cloud Native Computing Foundation projects. We are currently the leading company contributor to Prometheus, and also make substantial contributions to Cortex, Thanos, Jaeger, and OpenTelemetry. Our own open source projects — Grafana, Grafana Loki, and Grafana Tempo — have also become fundamental parts of the cloud native ecosystem. In fact, the CNCF End User Technology Radar on Observability published last September found that two-thirds of respondents use Prometheus and Grafana together.

Over the years, we’ve had a strong presence at KubeCon + CloudNativeCon events: on the keynote stage, at maintainer track sessions, in popular talks, and at our booth in the Sponsor Showcase.

We joined CNCF as a Silver member in 2017, and today, we are increasing our commitment to CNCF and the open source community by becoming a Platinum member. We are eager to now contribute leadership as well.

Tom Wilkie — VP of Product, Prometheus maintainer, and Cortex co-creator — is representing Grafana Labs at the Governing Board meeting today. “I started contributing to Prometheus in the summer of 2016 and have seen CNCF grow into one of the most important open source foundations in the world in only a few fast and exciting years,” he says. “That’s why I am excited to join the CNCF Governing Board, sharing our perspectives from both the vantage point of a vendor as well from the projects that make the technological success of CNCF and its end users.” 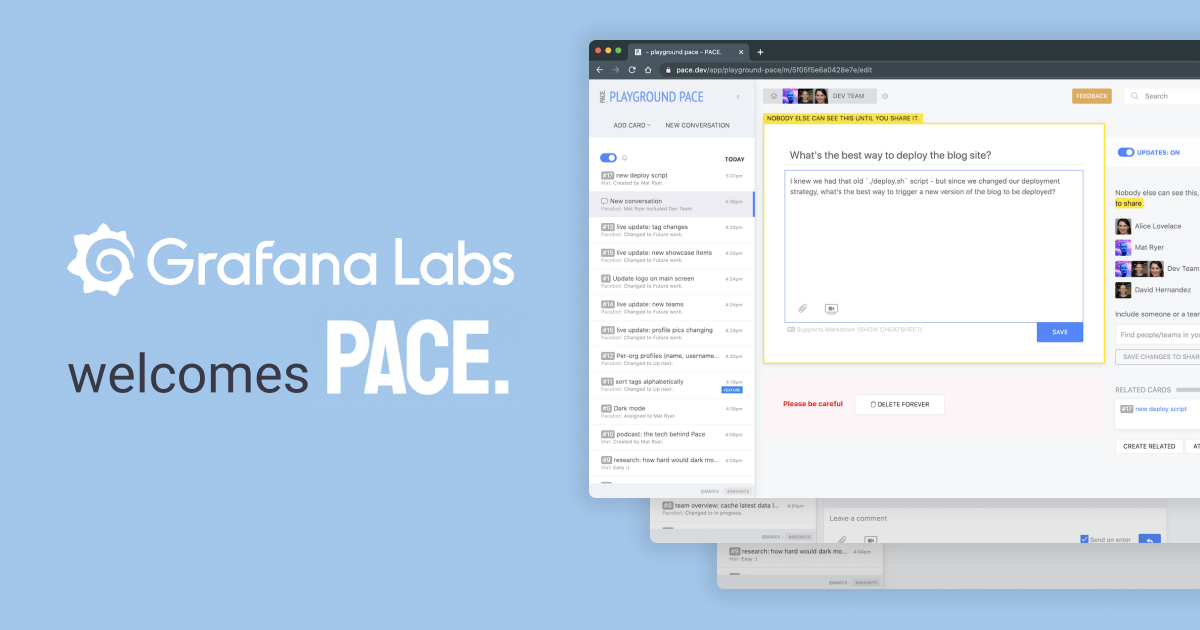 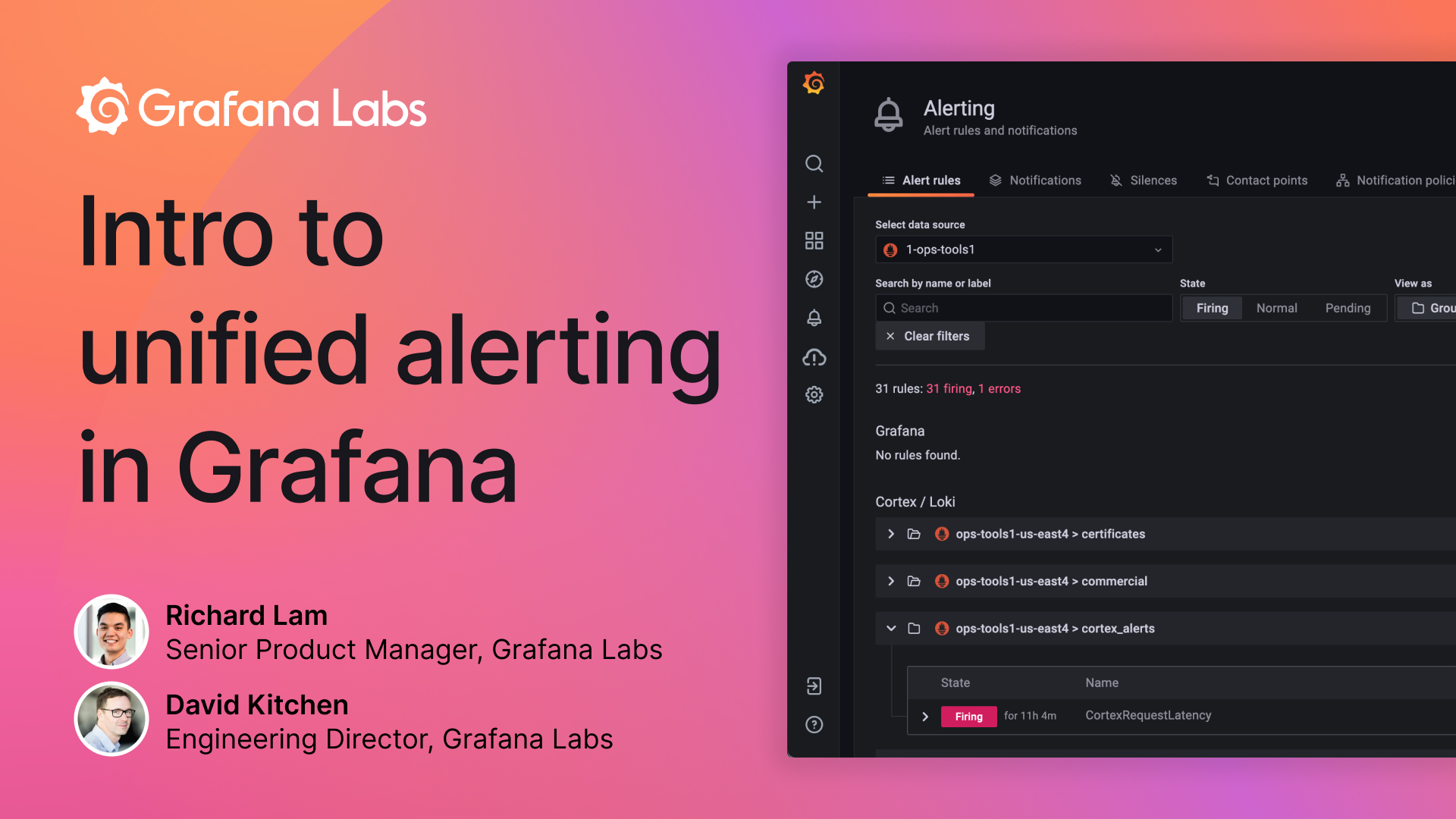