The path to Windows

Up until now, running Grafana Agent — our tool for gathering metrics, logs, and traces — in Windows was difficult and not well supported for Windows best practices. In short, it was not a good Windows citizen. In the new release candidate, we’re making changes to improve the experience, based on feedback from GitHub issues, customer contacts, and our own experience. Compiling this list, the Grafana Agent team narrowed down the most immediate needs to a few simple concepts.

What does being a Windows citizen mean?

Before the release candidate, Grafana Agent was an executable that ran on Windows but had significant downsides to adoption:

The Windows world expects software to come packaged with an installer and an uninstaller. That installer is now a release artifact for the Grafana Agent builds. The installer will create a default configuration, add itself as a Windows Service, and add the appropriate hooks to uninstall itself. The installer also includes silent installation and will not overwrite your config on re-installs, allowing you to update the software in place.

At Grafana Labs, logs are a central tenet of our observability story. Those logs were lost when running Grafana Agent as a Windows Service. Now Grafana Agent logs are easily read and allow reuse of the current Windows log workflow. Logs can then be pushed with Grafana Agent’s Loki integration.

Give it a try and give us feedback! 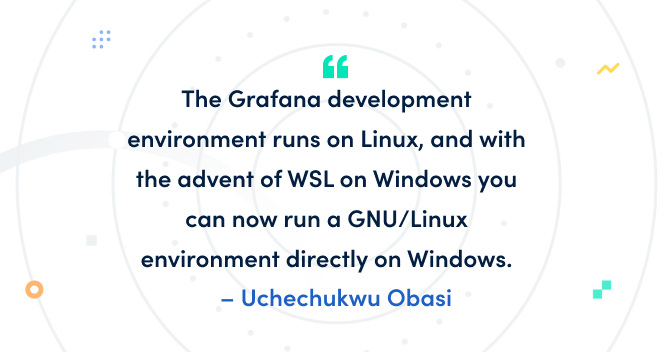 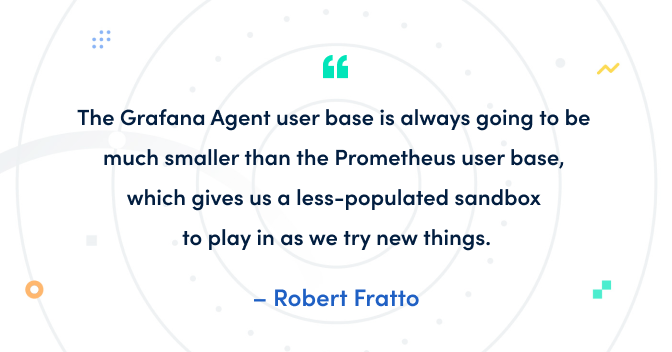 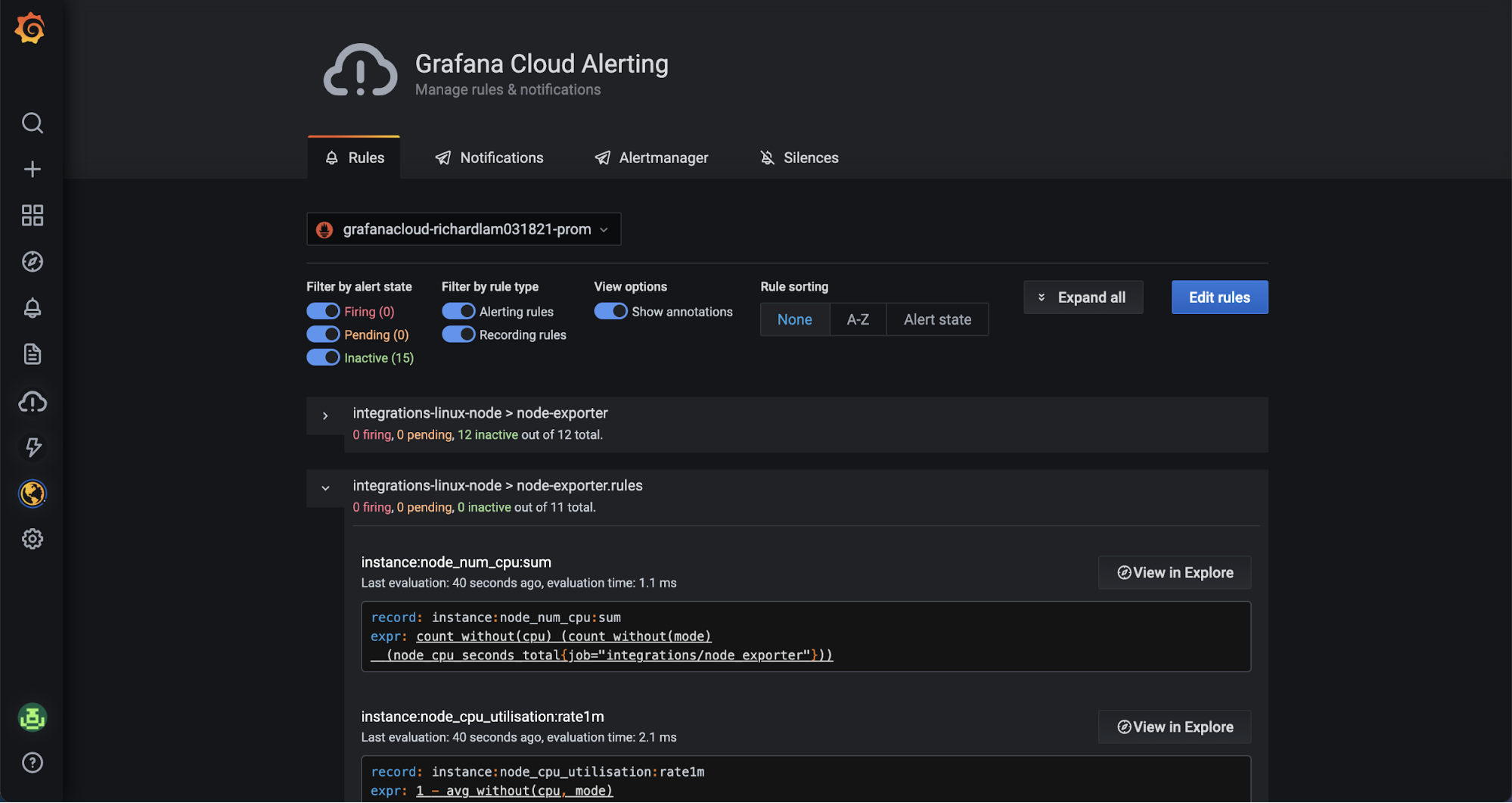