Now, anyone can sign up for Amazon Managed Service for Grafana and seamlessly upgrade to the full Grafana Enterprise experience , which allows them to amplify their existing IT investments by bringing data together through data source plugins for ServiceNow, Splunk, Snowflake, Datadog, MongoDB, Oracle, New Relic, Dynatrace, Wavefront, SignalFx, and AppDynamics. Grafana Enterprise customers get expert 24x7x365 support directly from Grafana Labs, as well as customized training and professional services.

If you’re already using Amazon Managed Service for Grafana, you can start a 30-day trial of Grafana Enterprise here .

The Open Distro for Elasticsearch plugin, which also works with OpenSearch , includes support for Piped Processing language (PPL ), a new way to write complex queries in Elasticsearch and quickly explore and discover data. An alternative to Elasticsearch Domain Specific Language statements or queries with JSON objects, PPL queries consist of a set of commands delimited by pipes. Pipes allow you to combine two or more commands as a chain; the output of one command acts as an input for the next command. For example, you can search for keywords and take the results from the command on the left of the pipe and apply them to the command on the right of the pipe.

Below is a sample PPL query using the default sample data in Elasticsearch. The query is searching for client IPs that have 503 and 404 errors in the logs:

Or a simple version: 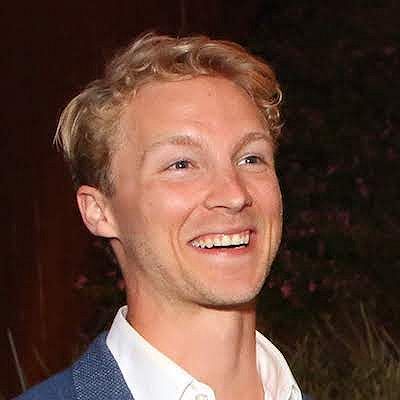 How to correlate Graphite metrics and Loki logs

We want to support data sources that our users are passionate about, and Elasticsearch is one of the most popular.
Read more

With the new AWS IoT SiteWise plugin, you can visualize and monitor your equipment data in Grafana …

Here's a look at how to use the AWS IoT SiteWise plugin for Grafana.
Read more