One of the first things I did when joining Grafana Labs for real at the beginning of this year was to set up community calls. Initially, they were intended to be a part of a wider strategy hinging on in-person meetups. Meetups were off to a superb start with insane take-up, but as you know, in-person is kind of on hold for the time being.

As we’re ending the year, I would like to look back on the things we did achieve. And community calls are a story in and of themselves.

Having helped communities grow and thrive for more than two decades now, I have found one aspect to be important again and again: putting a face to a name. Mentally connecting a human to a thing I use. And to have a safe and interactive space to ask that One Weird Question that has been bugging me. Community calls are all of that, and more.

We initially started low-key and organic. In particular, the Grafana community call started almost in stealth mode, as we needed some time and space to experiment with the format. Why did we need that space and time? Because starting new community calls follows a pattern: People who are clearly qualified to run them think they are not. Plans for content that are clearly good enough see endless polishing to make them perfect. And we needed to create that safe space for people to find that it was inside of them all along. Old trope, but true.

As a perfectionist myself, I know how hard it is to control the urge to work on something until it sparkles, but this is a clear case of “have a rough plan, get going, and improve as you go.” The rough plan is relatively simple: “Treat those calls like a chat with nerdy friends over your favorite beverage.” And that’s it, really.

By now, all projects under the umbrella of Grafana Labs have their own distinct calls.

We had some instances of missed recordings, some where parts of the recording got dropped, and one where someone showed something secret by mistake, so we simply blurred that section. But it didn’t matter, and we honed and improved. Initially, we only had our written notes and GDrive links to recordings; these days we have playlists on YouTube. And while we don’t have full descriptions of agenda and such yet, we’re getting there. Hone and improve.

We also found that there is significant interest in just the UX aspect of Grafana-the-software, which is why we have had dedicated UX community calls for several months now. We even opened up the recording of an internal planning and discussion UX design session and do plan to open up more and more of these. One advantage of remote-first companies, after all, is that you can have good recordings of any meeting at the click of a button.

While the calls themselves have up to a dozen guests, the YouTube viewing stats are consistently in the two and three figures for any given call. And we’re not finished yet. We want to experiment more with the intersection of open calls and public recordings. Speak directly to the YouTube audience from the live sessions, put follow-up documentation and such into calls. Or more generally: Open up ever more about our internal workings and give external people more insight and access into what we do, how we do it, and why we do it.

If you want to participate, we have our public calendar, also in web view, so you can subscribe or check upcoming events. And we have the playlist.

And if you’re reading this on the day the blog post is published: We will have our second Tempo Community Call at 16:30 UTC. Why don’t you join and say hi?

As usual, I am ending on the hiring bit. We are growing like crazy and we are solving some really interesting problems with industry-leading technology. If you want to see all of this from the actual inside, we’re always hiring as quickly as we possibly can. 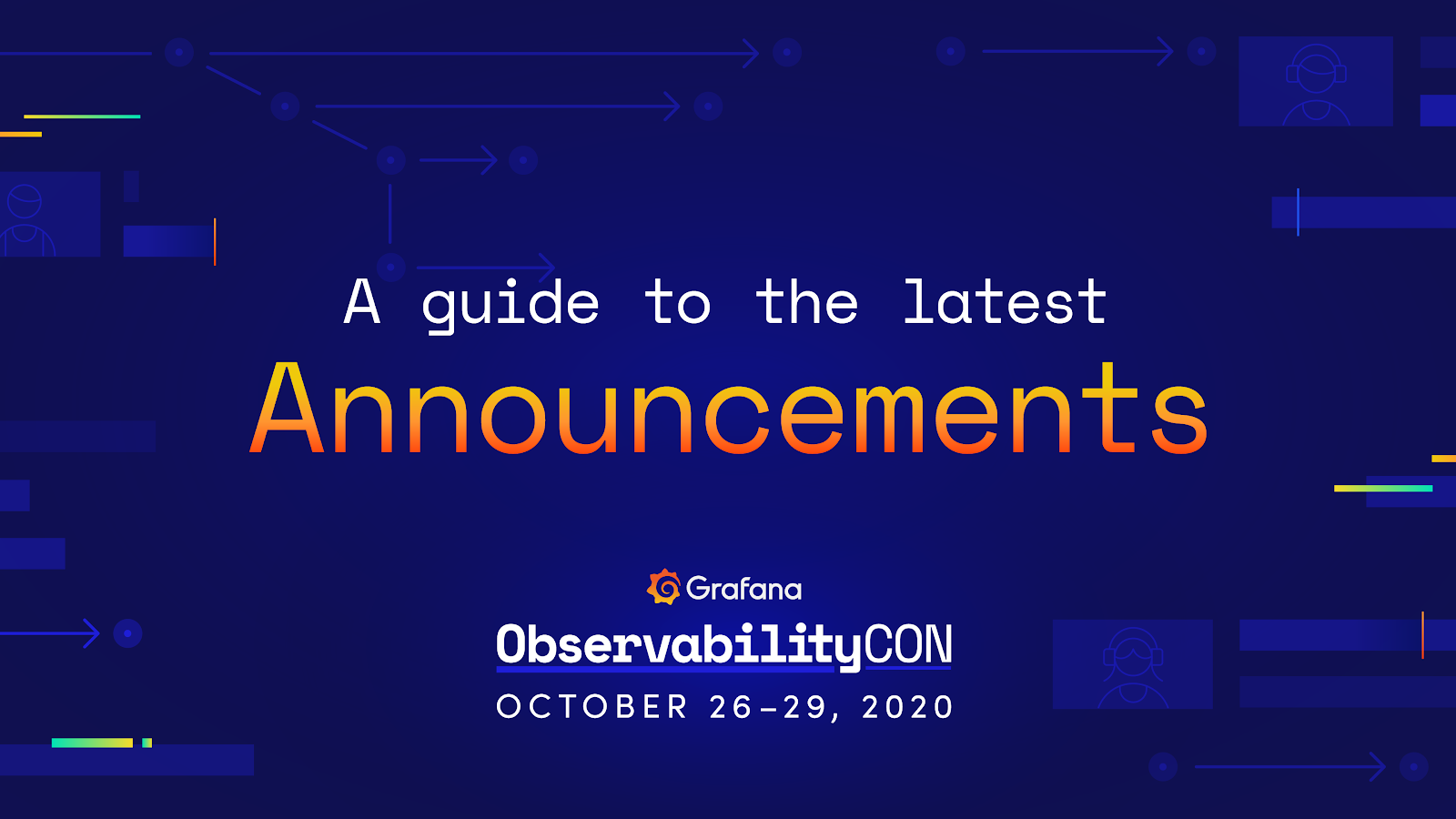 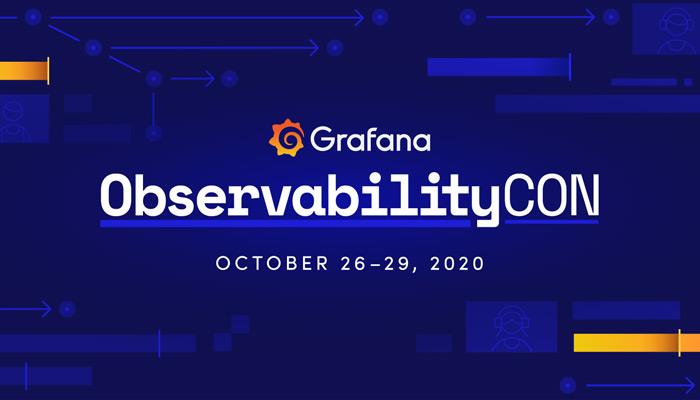