As I approach my two-year anniversary with Grafana Labs and also the Loki project, I’ve been doing a lot of reflection. There are so many things I want to talk about. I have learned so much  and am looking forward to sharing that knowledge over a few blog posts. To start things off today, I want to talk about my experiences in #loki at slack.grafana.com.

OK, I’m cheating a little; my two-year anniversary isn’t until January. As it turns out, this detail is important to the story I’m about to tell. When I joined in January, the Loki project was officially about 2 months old and already had a slack channel, #loki. I remember joining #loki to see the Loki project creators @Tom, @davkal, and @gouthamve actively supporting new users to the project. There was another name, however: @Bo.

I didn’t know who @Bo was, and I still don’t really know. We’ve never met, we never chatted, almost two ships passing in the night. @Bo appeared to be an early adopter and believer in the Loki project and graciously o{ffered his time to help others get started in those first few months. Just as I came up to speed with the Loki project, it seems @Bo had moved on to other things. I’m not sure if it’s the nice short name or the generous nature of @Bo that has them forever cemented in my memory, but thank you @Bo for your help in the very early days of Loki.

There have been many people like @Bo in the last two years. The story usually goes something like this: Someone is new to Loki, they run into some difficulty or have a question, they join Slack and ask. Hopefully they receive an answer and then in turn they hang around for a while and help answer other questions for new people who join. Which is fantastic! I can’t say enough how nice a feeling it is to help someone solve a problem and then to see them help someone else solve a problem, donating their time in doing so. The story, however, often ends the same way. After a few days or a few weeks, Loki is working for them and they are happy, and they stop looking in #loki and eventually go on about their lives. And then without fail, the ever-present retention limit of a free Slack instance eats them up — their contributions, their link to the project, gone.

It’s more than this, though. While it saddens me to think of the ephemeral nature of all these interactions lost to time, it sickens me when I think about the information that was lost with them. The countless hours of debugging and troubleshooting spent by me, my peers, and the community. Valuable information, helpful information, gone.

This is why I think it’s time to try something different. I struggle with this because there are aspects of Slack and direct communication I really love, and I fear might be lost. However, the cost of lost information is too high to continue on the current path. Which is why going forward, the Loki team is going to transition away from using Slack for OSS support of Loki and instead will focus on community.grafana.com. We ask you to be understanding when a question you ask in Slack is met with a request to post the question on the forums at community.grafana.com.

The forums at community.grafana.com offer many advantages to us and the community, the most significant of which are infinite retention and Google search indexing. There are other benefits as well, including a better opportunity to recognize our active community members with flair, and the ability to use popular topics to guide us toward what documentation needs improvement.

So what about Slack? Never fear, the transition is not meant to be instantaneous and #loki isn’t going anywhere. Moving forward, however, we want to steer the primary focus of #loki on discussions, ideas, and experiences around Loki. We are considering other ideas as well, such as creating specific times where Loki engineers and the community can meet on Slack to discuss topics.

Too much information, too many people’s contributions to the community, and way too much time are being invested and lost to continue on our current path. I think the project and the community stand to benefit a lot from a better tool more focused on support, longevity, and searchability of information and I ask for your patience and understanding if you are asked to move a question from Slack to the community.grafana.com forums.

Before I go, there are a few more Slack users I would like to thank: @Steven Sheehy (who saved me in the early days with Helm!), @Chance Zibolski (our most active community member!), @Noah K, @ruan.bekker, and @Zach, who have all been huge contributors to the #loki Slack channel! I know there are others I have missed, and I really hope by moving to community.grafana.com for Loki support means nobody goes without the recognition they deserve again!

ObservabilityCON Day 4 recap: a panel discussion on observability (and its future), the benefits of... 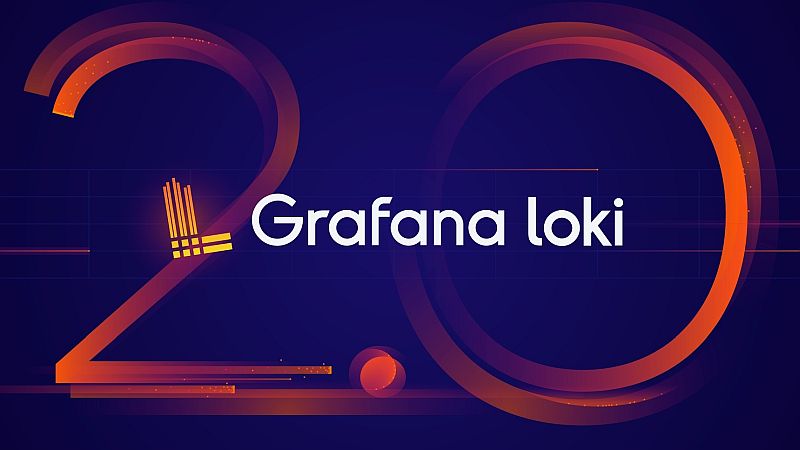