As Grafana Labs continues to grow, we’d like you to get to know our team members. Check out the latest of our Friday team profiles. 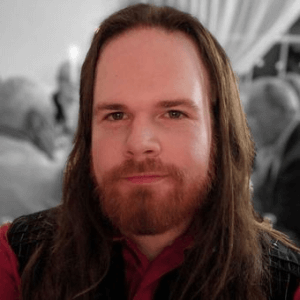 I currently live in the Bay Area, California so it’s Pacific time for me!

I’m a Solutions Engineer, which means I’m responsible for working with new and existing Enterprise customers and dealing with the more technical aspects of the conversations. I try to find out what problems they are having with their existing observability stack today, where they’d like to go in an ideal world, and build out a path forward for them using offerings from Grafana Labs and the community. This encompasses things like gathering technical demos, trial assistance, workshops, webinars, and more!

I decided to join the team at Grafana Labs as a result of a thought process when searching for a new role. I had a few requirements:

As it happened, I had used Grafana some in my previous job and really loved it, so I literally went to the website, saw there was an opening I felt I could lend my experience to, and just applied! I didn’t know anyone who was here already but got a wonderful reception from everyone I talked to during the process, which really helped me make my decision to work here.

Despite having a software development degree, most of my career has been spent on the server administration/virtualization/automation/infrastructure side of the house, so much of my work is scripty in nature rather than in a high-level programming language. I’ve contributed here and there to some projects like Cloud Foundry on occasion, but a lot of my code work happens on private/internal demo/education environments and the like. Obviously I’m a big fan of Grafana, Prometheus, Cortex, and Loki. :)

I moved apartments back in April, and it seems like it’s a never-ending process to get a place how you like, though at least that combines well with nothing happening outside anyway due to the pandemic! I have a home lab I also tinker with consisting of a Raspberry Pi cluster, beefy FreeNAS server, and more, so I play around with open source a lot even when not working. :) I’m also a gamer, with probably far too many hours logged on Deep Rock Galactic this year!

I love my Nanoleaf lights. I spend a lot of time on Zoom calls, and it’s been fun having them as an interesting backdrop for those!

Close any tabs/browser windows not relevant to the task at hand, set my Slack to DND, throw on some instrumental but not-too-slow music (electronic works well), and off I go.

Hearing the “wow” in people’s voices when they’re being shown what they can achieve with our products. :D

Korean BBQ at the moment! It’s a bit harder to get since the restaurants aren’t open, but there’s still good options for home cooking around.

What superpowers do you wish you had (or do you have!)?

I wish I had control over time – there’s so much I could do with that. A superpower I do have is terrible/amazing dad-joke humor despite not being a dad.

What’s your claim to fame/greatest achievement?

I have won a dad-joke contest and I have a little trophy to show for it! :D

Do you have any hidden talents?

I have the ability to get sunburned in under 15 minutes, on account of being a red-haired Irishman. It’s not a very useful talent.

What’s the last thing you’ve gotten off your bucket list?

I don’t maintain one, really, but I’m always happy to visit new cities/countries. The most recent new city I visited was Montréal back in December. I don’t think I’ve felt my breath freeze in my lungs before but I sure have now!

Who would play you in a movie?

Probably Moe Dunford, who as a bonus, is from the same Irish town as me! 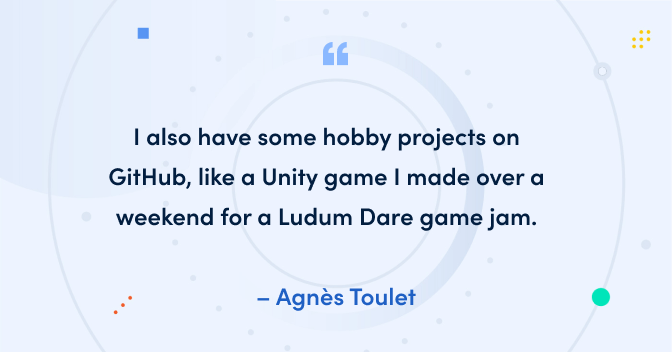 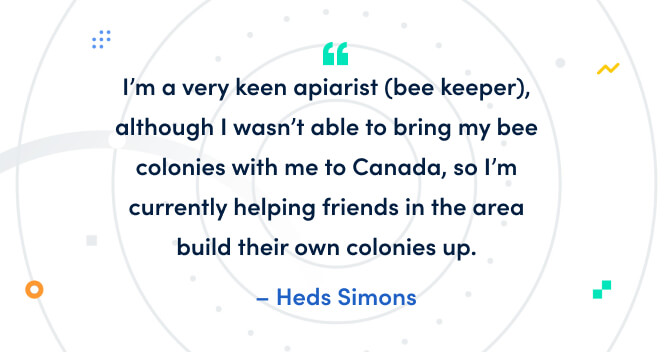 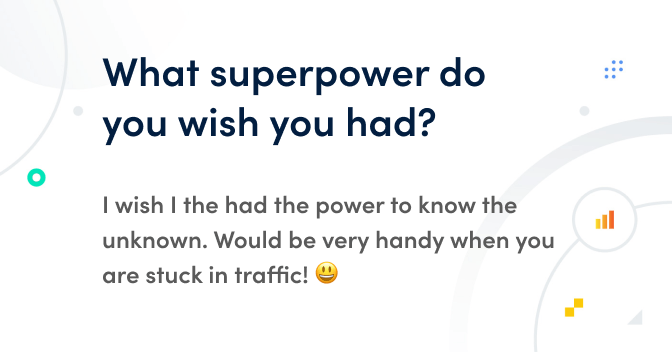