This is the first part in a series about online communication, community work, Grafana at large, and everything in between. As this is somewhat experimental, feedback would be appreciated!

Most interaction in the open source space happens via the written word. Be it email, messengers, forums, or GitHub, we’re all typing and reading a lot. Plus we’re usually doing it in English, even though that’s not a native language for many of us. Add in that we’re missing important social cues like facial expression, body language, inflection and volume of spoken language, hesitation, emotion, cultural backgrounds, and many, many others – and you arrive at the perfect basis for misunderstanding.

But it goes beyond just that, especially in real-time written communication like IRC or Slack. Spoken words are fleeting; we are used to them being in the here and now, gone the instant they are voiced. We rely on a mixture of memory, written notes, context, and what others remember to retain a long-term summary of what was exchanged. While we tend to write it as we speak (i.e. sometimes unclear, easy to reshape and resharpen), we tend to read it as written text (i.e. unchanging and permanent, an official record of sorts). We can go back years in time and re-read what was said, or written, and find nuances and meanings in between the lines where none were intended.

I have been on the staff of freenode, the largest IRC network on Earth, for more than a decade, and this is one of my main takeaways: It’s very easy to misunderstand each other in written communication, and these misunderstandings are usually hidden until they break out into a dispute. Until such a time when they do break out, they can grow from a slight in passing, to dislike, then to full-blown disdain without either side initially intending this.

This is why it’s even more important to assume good faith online than offline. If in doubt, ask people about their intention. This can feel weird, but it improves the overall experience for everyone involved.

But even if you’re assuming good faith, you might still run into fundamental misunderstandings. Take the picture embedded in the article linked above:

Its subtitle is “Being civil and assuming good faith […].” And chances are most readers would agree that it’s showing just that. But shaking hands is not the default greeting for half of our planet’s population. Easily a fourth will find the thought of shaking hands somewhat repulsive, and that was before Covid-19. Everyone carries cultural and other assumptions with them, and it’s important to at least try to be aware of them.

Circling back to misunderstandings. If they are such a prevalent issue, how can we avoid them? The best way, as silly as this sounds, is to know each other well. In-person meetings help, which is why team building and off-sites are very common in work settings, especially with fully remote teams. Humans are social animals, and in-person interaction helps us put online interactions in context.

When persisting information, try to write a shared document. Everyone will not only read, but also write, a lot more carefully. You’re almost certain to find hidden points of contention, which you can then negotiate. Even if you agree to disagree, you will at least be aware of what open questions exist.

Another approach is using video calls. They reveal most, but not all, social cues so the simple act of seeing the other person speak can help. To make them a success, be sure to start and end calls on time, stick to the agenda you wrote and shared in advance, and be disciplined about not interrupting each other. But: There’s nothing wrong with social calls. At Grafana Labs, we have a dedicated Slack channel for arranging random calls, sometimes we do a virtual lunch with each other, and we have a #maker channel to show off what we built, restored, knitted, or cooked and baked.

Of course, not all of this is feasible, or useful, in everyday communication. So: Assume good faith, and if in doubt: Ask.

Which is why the next blog post in our series will cover asking questions in an efficient and effective manner. 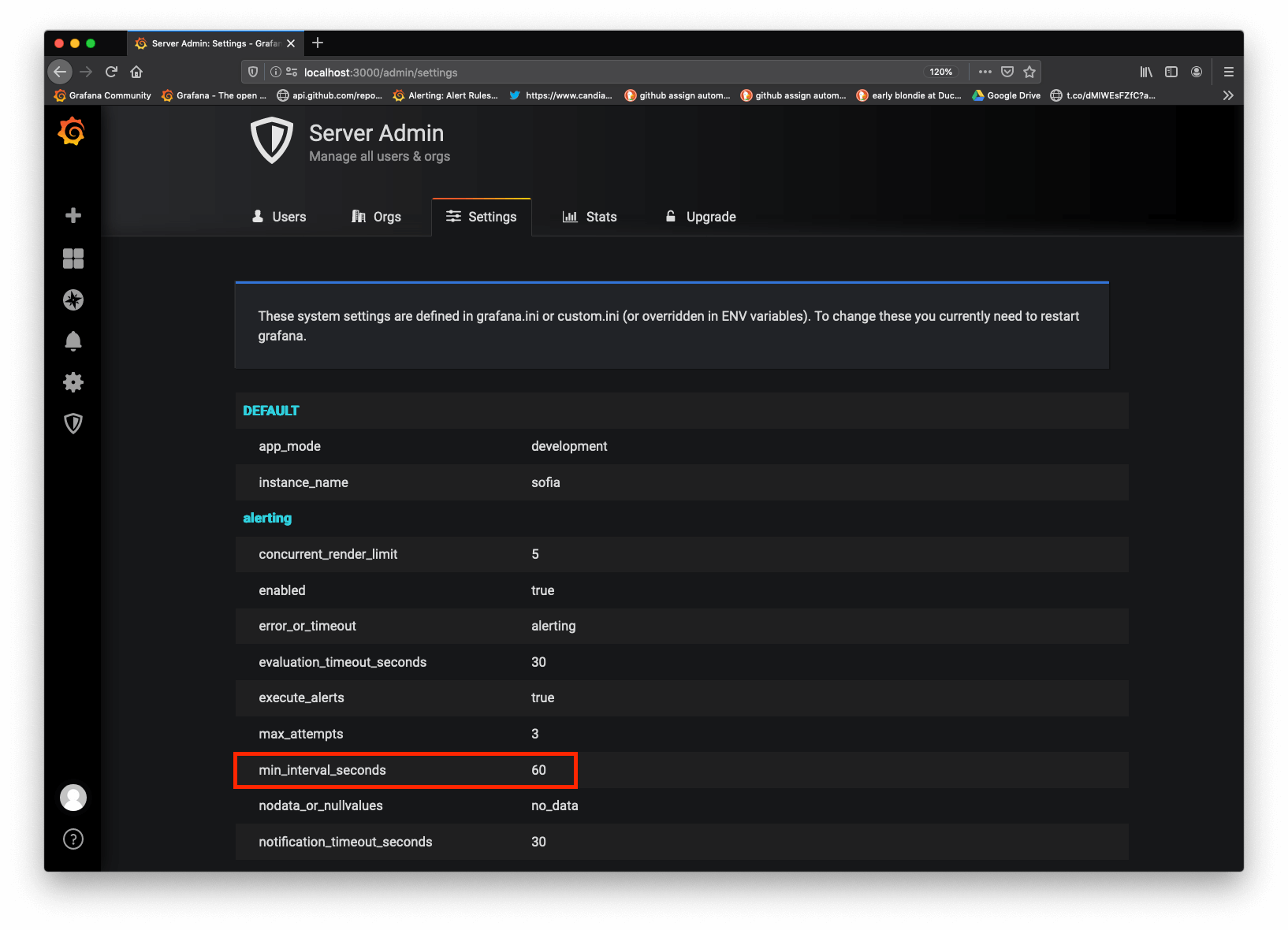 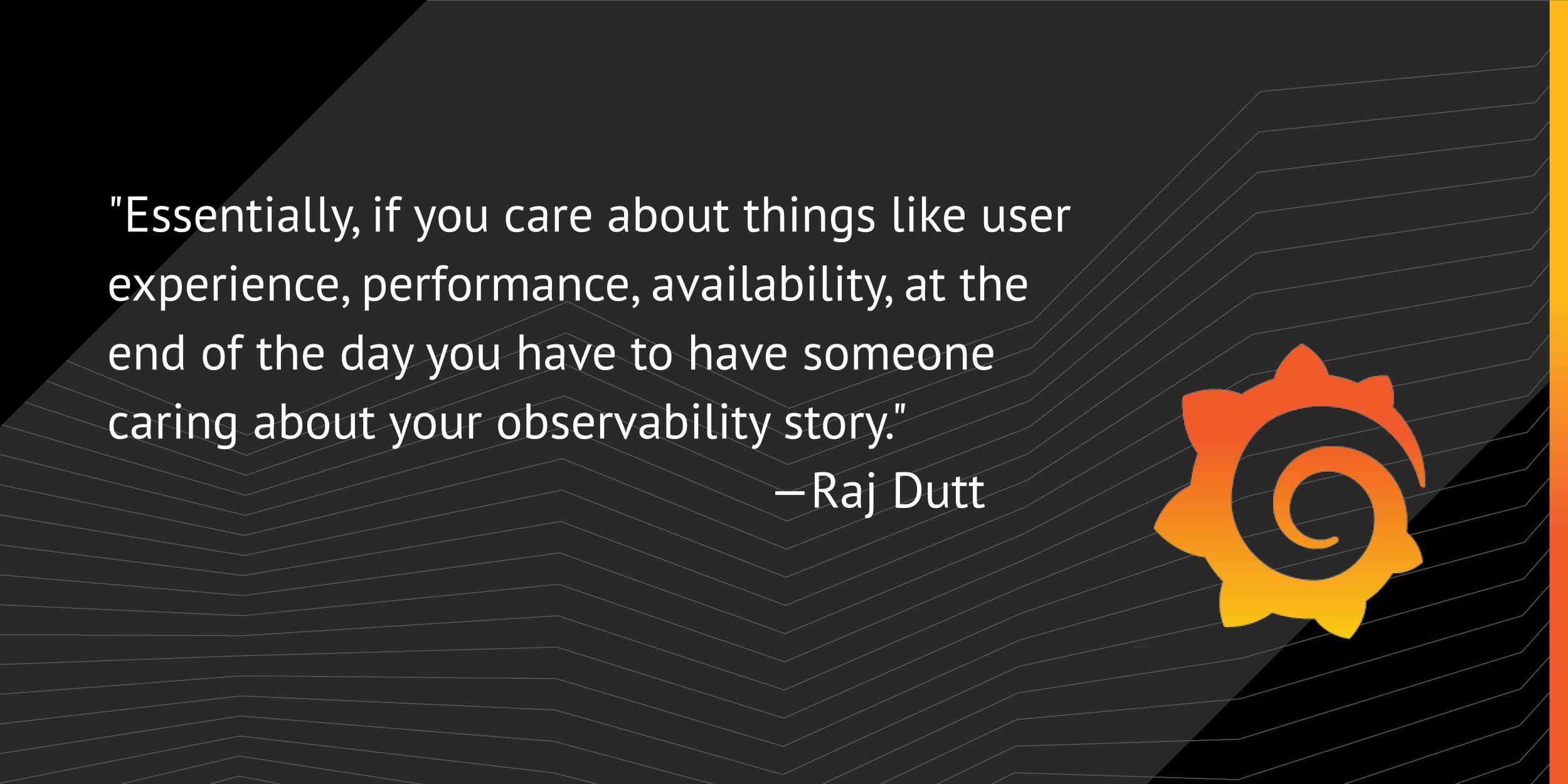 The benefits of observability