“Not letting people burnout on call is something that is being talked about in the industry,” said Jordan J. Hamel, Design Engineer at the biotech company Amgen. In fact, earlier this year, Grafana Labs’ Director of UX, David Kaltschimdt, shared foolproof Kubernetes dashboards that improve the quality of on call shifts for engineers. 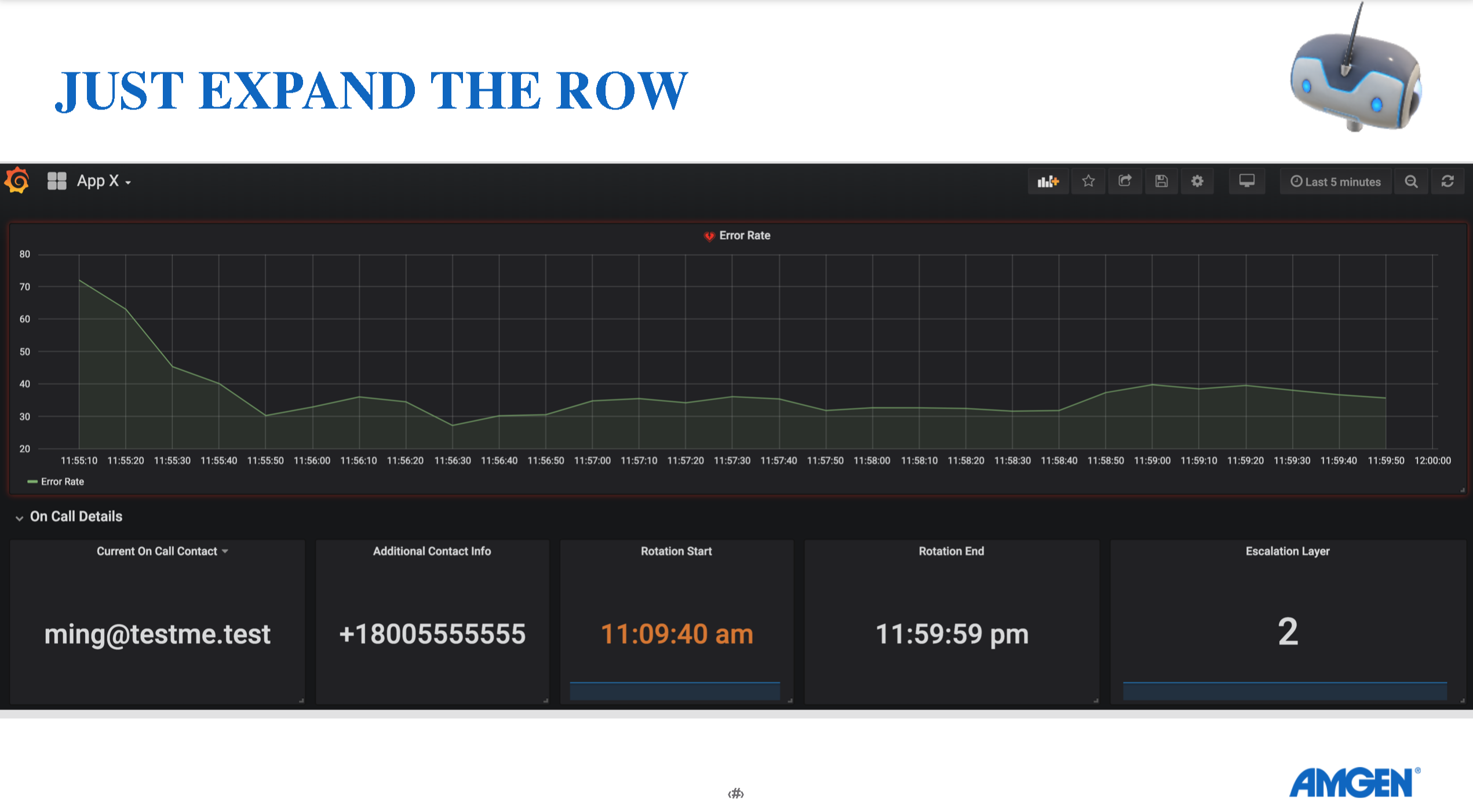 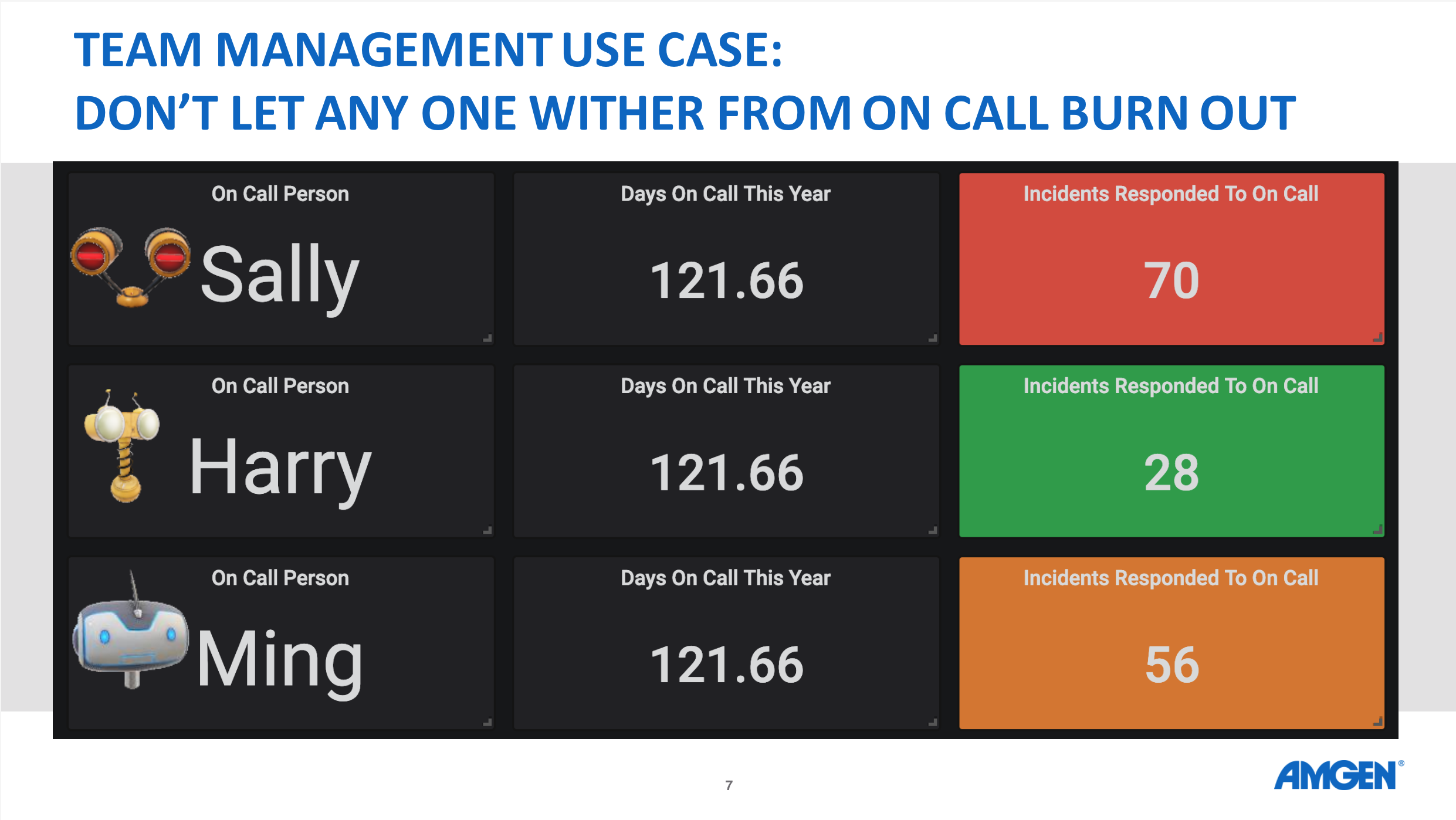 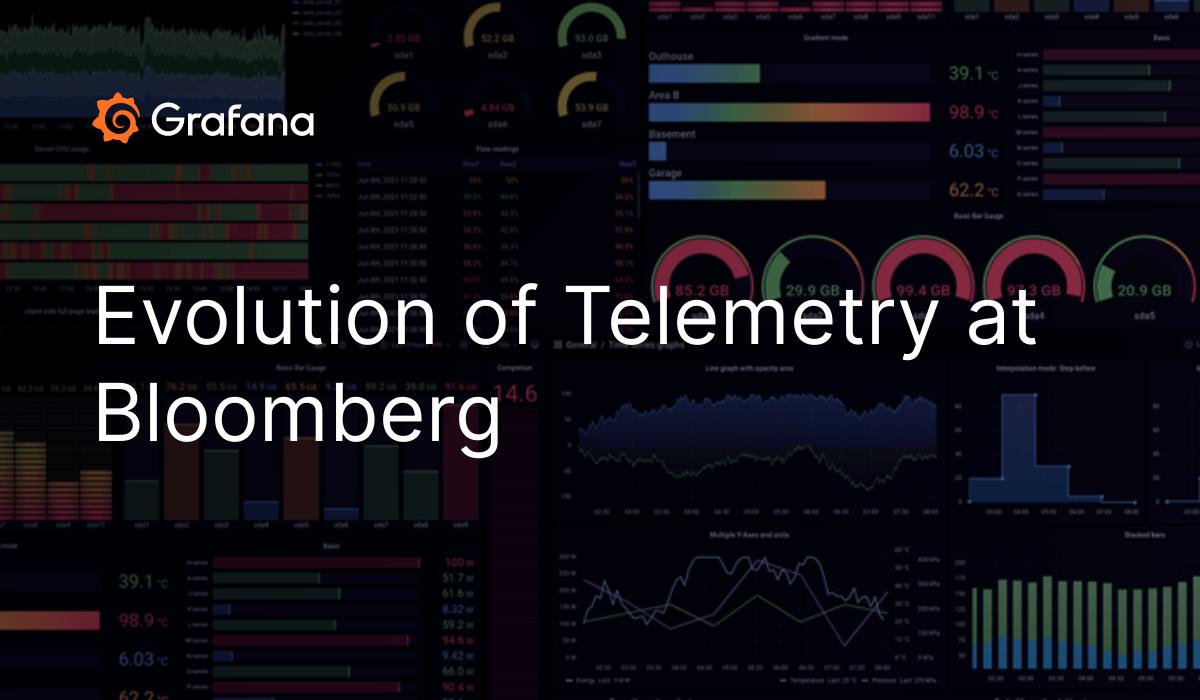