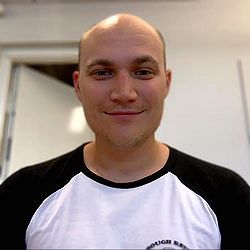 What do you do at Grafana Labs? I mainly work as a frontend developer, but been lurking in some backend code lately.

What open source projects do you contribute to? I’ve done small contributions to a few repos in the past but not so much anymore. Right now I’m working with the grafana.com website. It hasn’t gotten much love lately, and we want to bring it up to speed so our users can find the information they’re looking for as well as find the best dashboards and plugins.

What do you like to do in your free time? I’ve been active in sports ever since I was a small kid on an ice rink. Fell into cycling a few years ago and that interest has spiraled out of control since then. Not really been into cardio sports before but it’s a nice mix between lots and lots of cardio training and analyzing data from the power meter and heart rate monitor (Hello time series!). The almost mandatory coffee with cinnamon bun after a ride is a plus as well. During the winter I play ice hockey with some friends when weather allows.

What’s your favorite new gadget or tech toy? I bought parts and built a gaming PC this winter. After a few years away from gaming, I realized I missed it. I’m currently playing Fallout76 when time allows.

What’s the last thing you binge-watched? Kind of a guilty pleasure, but I’ve been stuck watching a Swedish ’90s soap opera called “Rederiet” for the last weeks. Seen 6 of 20 seasons now! 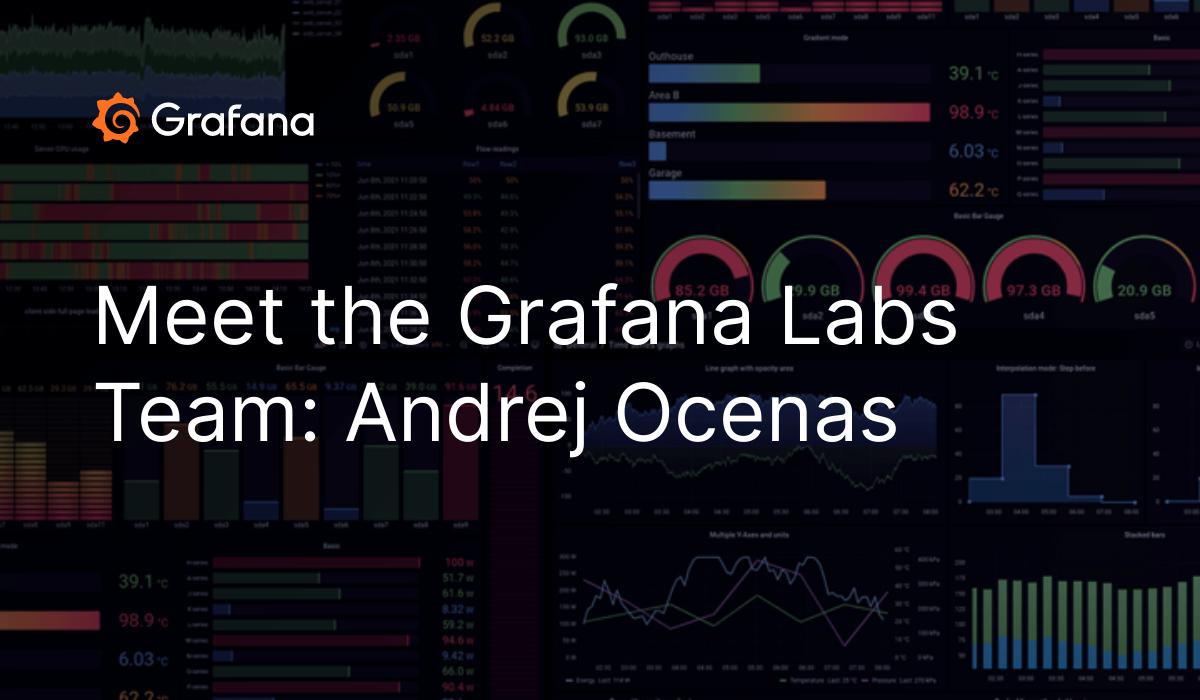 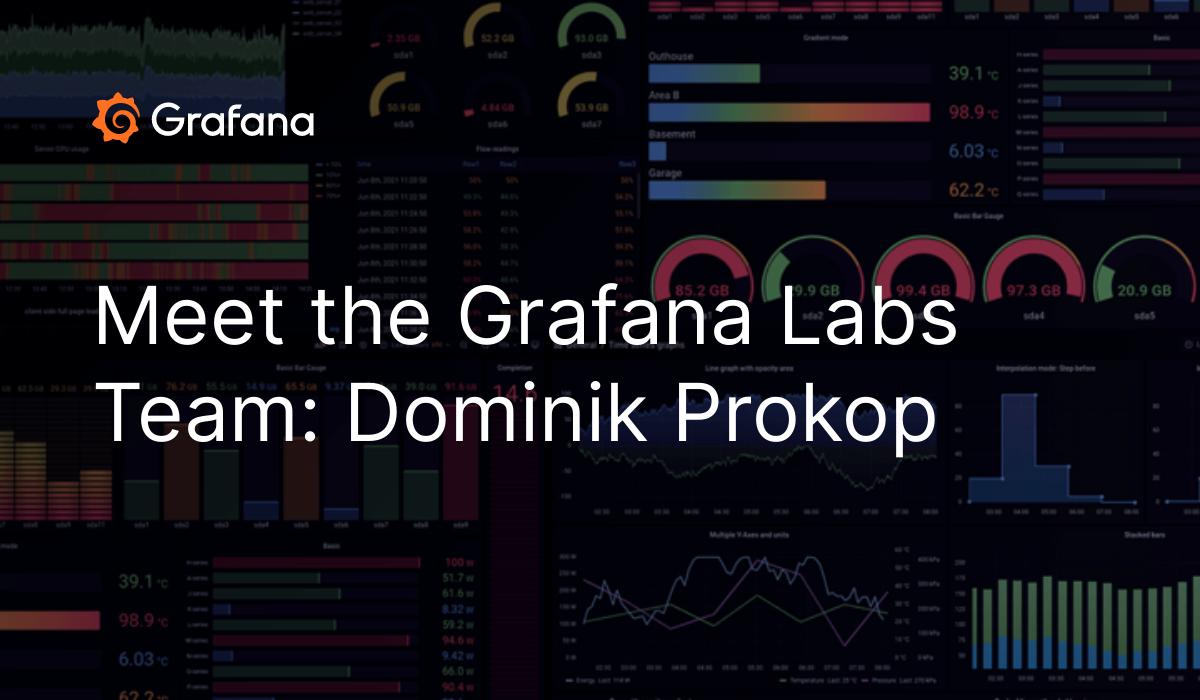 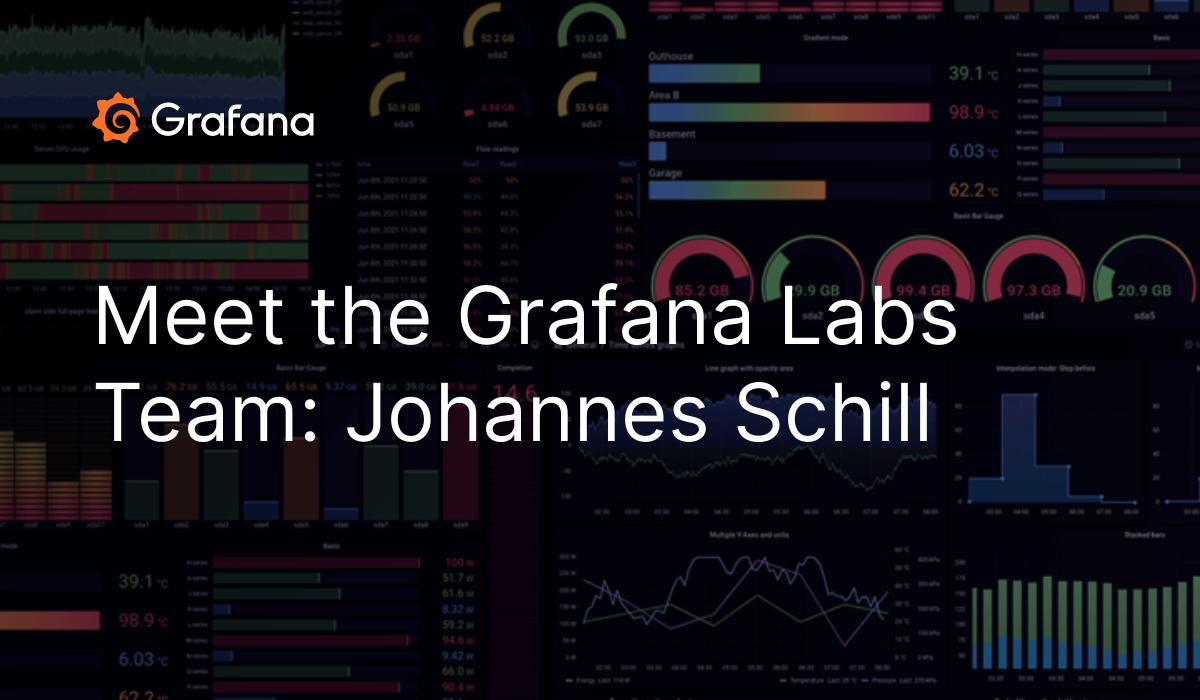