Many people decide to take time off in August to enjoy the nice weather before Fall, but I’ve been surprised at the number of Grafana related articles that I’ve come across this week. This issue of timeShift, contains articles covering weather tracking, home automation and a couple of updates to native Plugins from the core Grafana team.

#### Latest Release Grafana v4.4.3 is Available for download
To see the full [changelog](https://community.grafana.com/t/release-notes-for-grafana-v4-4-x/1650/4?utm_source=blog&utm_campaign=timeshift_8), head over to our community site.
#### From the Blogosphere
#### Grafana Plugins With Summer vacations in full swing, additions and updates of Grafana Plugins from the community slowed a bit this week. We have a number of Plugins almost ready to announce, but require changes from the authors before they can be published. Instead, we would like to highlight a few of the new core Plugins that have had some exciting recent updates: the MySQL Data Source and the Elasticsearch Data Source.

MySQL Data Source - This week we added support for creating Template Variables with MySQL. It is available in nightly builds and will be included in the next major release.

When you create a Template Variable it appears as a dropdown at the top of the dashboard and you can then use the variable in queries (where hostname is the template variable):

A new feature included in this change is the ability to create key/value Template Variables. The options in the Variable dropdown can have a text/key and value. This allows you to have a friendly name as the text and an id as the value. For example, hostname(server1, server2) as the text and id(1,2) as the value.

Check out the documentation for more details.

Elasticsearch Data Source - There was also a new Elasticsearch feature added to Master/Nightly builds this week. Check out the video below to see Ad-Hoc filters in action:

Check out the feature request for more details.


This week's MVC (Most Valuable Contributor)

It's only fitting that this week's MVC is a contributor who helped with updating the MySQL Data Source. 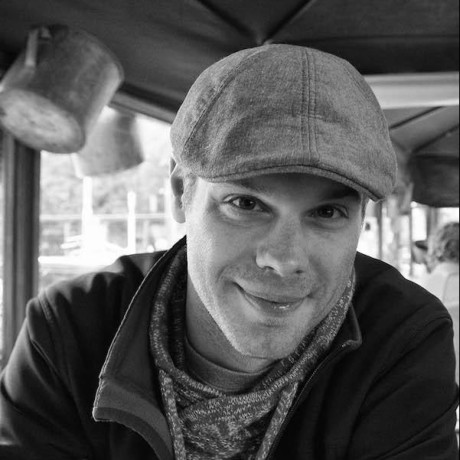 reyjrar (Brad Lhotsky)
reyjrar submitted a PR for macros in the MySQL data source that enables queries where the timestamp is stored as UNIX epoch. Thank you for taking the time to try out an alpha feature and contributing back to Grafana!


#### Tweet of the Week We scour Twitter each week to find an interesting/beautiful dashboard and show it off! #monitoringLove

Glad you fixed the memory leak @tlhunter, but wow - that's one hypnotic graph :)

#### What do you think? That wraps up another issue. Hope you're finding these roundups valuable. Let us know how we're doing! Submit a comment on this article below, or post something at our [community forum](https://community.grafana.com?utm_source=blog&utm_campaign=timeshift_8). Help us make this better! 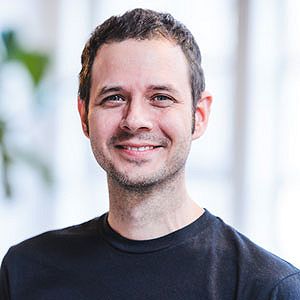