Dashed Lines in the Graph Panel

A new Dashes option has been added to Series overrides in the Graph Panel. 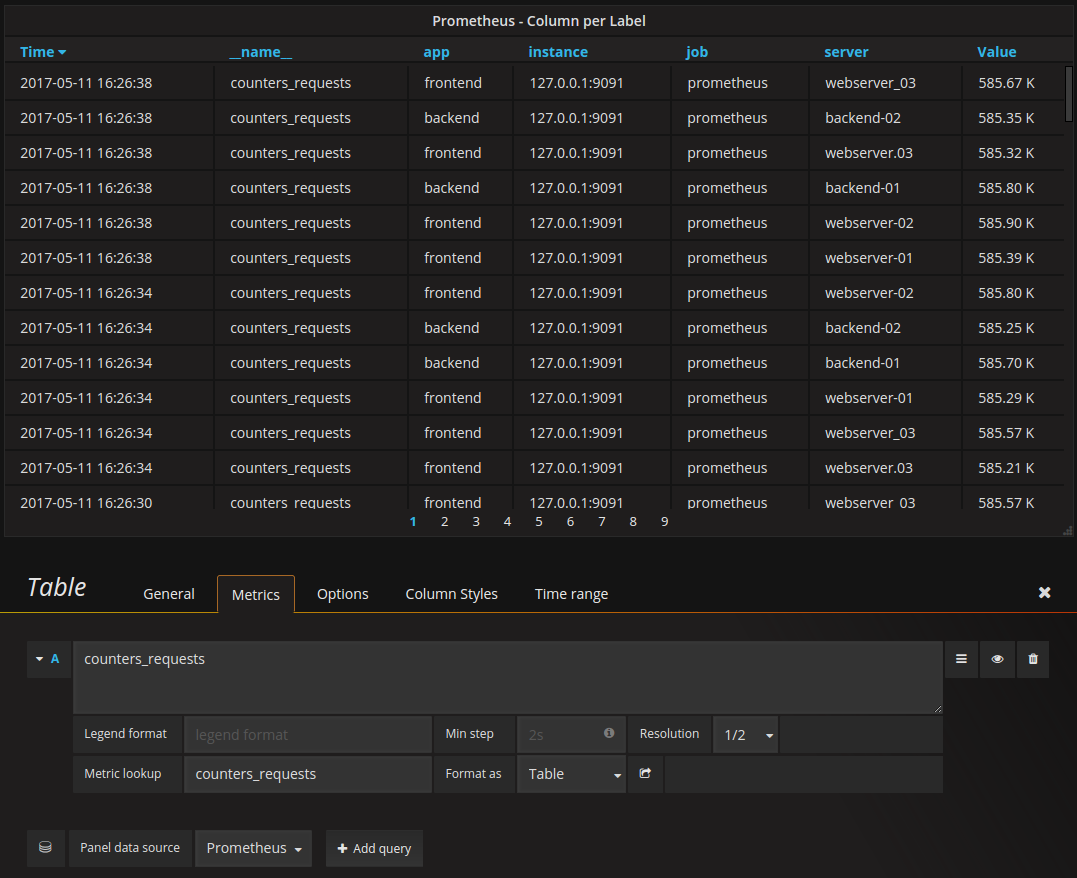 When an alert is fired, the annotation on the graph now shows information about execution errors or if it was fired due to no data. 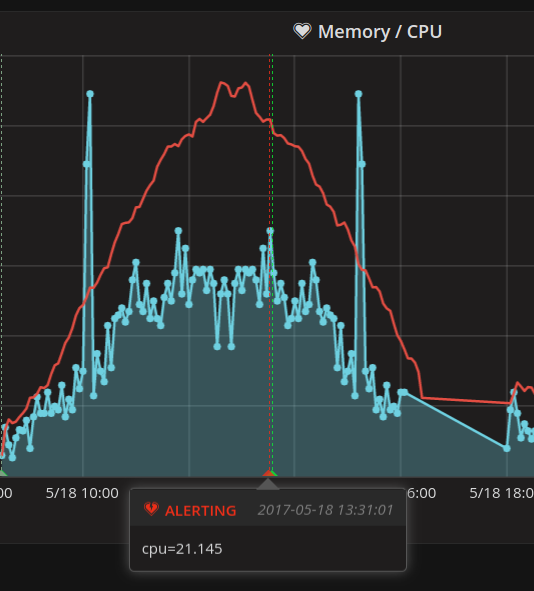 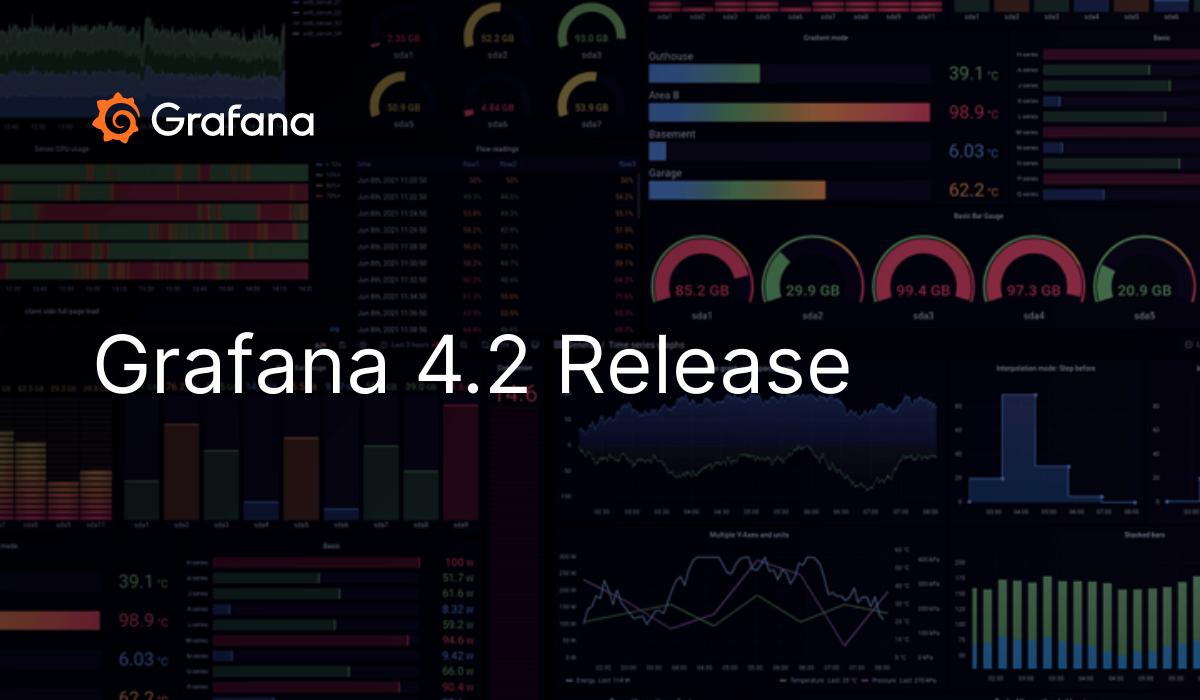 Grafana v4.2 Stable is now available for download. Just like the last release this one contains lots... 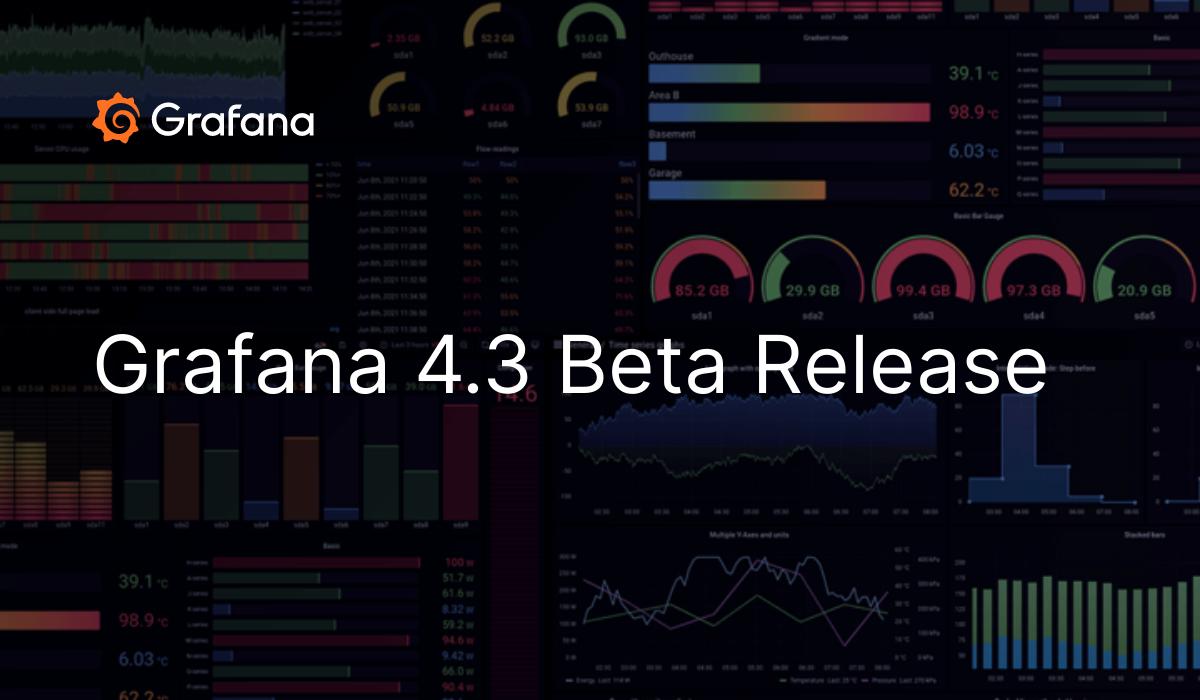 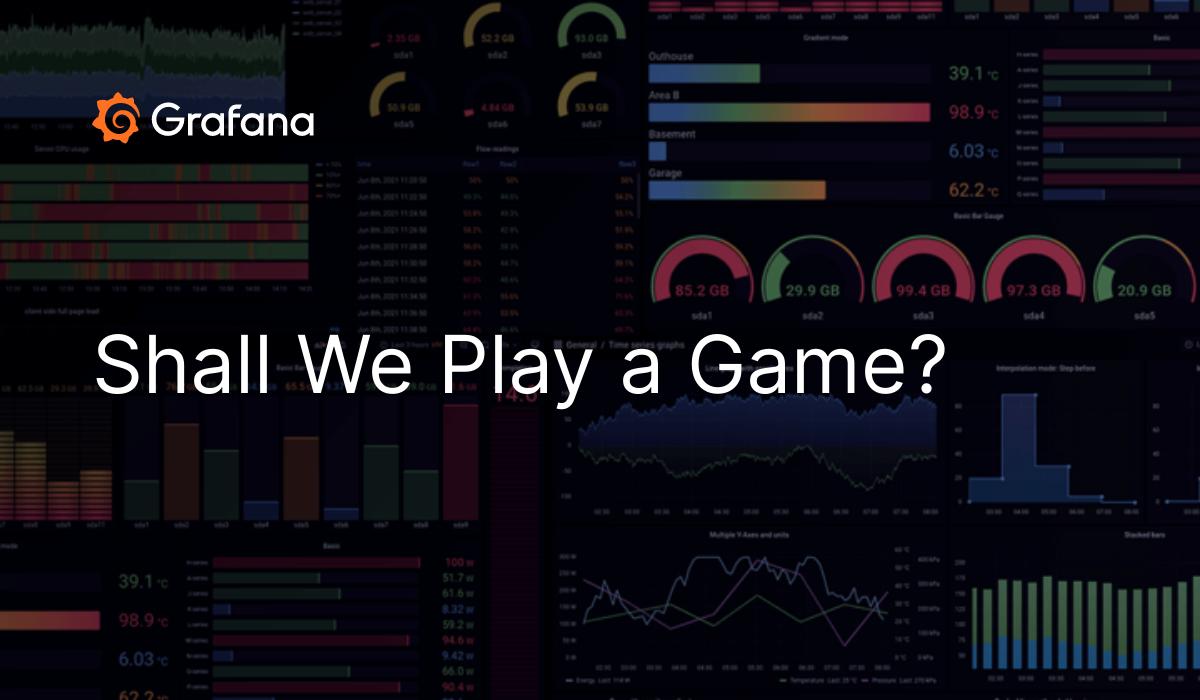