Where and Why We Use Go

Go, while not the only part of our toolkit here at raintank, is an integral part of many of our projects. Let’s spend a little bit of time exploring where and why we use it.

Where we use Go

Go is not, of course, all Skittlebrau and donuts. Like every tool, there are certain downsides to using Go. None of these are showstoppers, nor will any of them be news to experienced gophers, but they’re worth being aware of:

Even with those small caveats, though, Go is a great language for our needs, and suits us very well. Like many people we’ve built some neat stuff with it, and I look forward to making even more software in Go in the future. With the recent release of version 1.5, Go continues advancing by leaps and bounds. Compared to when I started using Go, back in the 1.1 days, there aren’t a lot of major changes in the language, but there have been a lot of little changes and improved tooling. Changes to the garbage collector and stack size or adding static analysis to go doc or go generate, taken individually, may or may not have a lot of impact but in the aggregate make it easier to develop programs that are more performant and use fewer resources.

* These binaries are, of course, not entirely static (if you run ldd on a go binary you’ll likely notice that it is dynamically linked to libc, libpthread, libdl, etc.), so calling go binaries “static” is not entirely accurate. Those libraries are going to be pretty much anywhere you’d be copying the binary to anyway, so I wouldn’t worry about it. You might have some trouble getting it to run on that Slackware 3.6 box though.

** I can’t promise any raintank software will successfully run on VMS. If you’re determined to run the collector on a VAX, NetBSD might be your best bet. 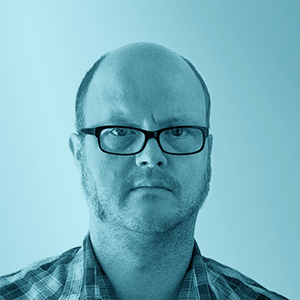